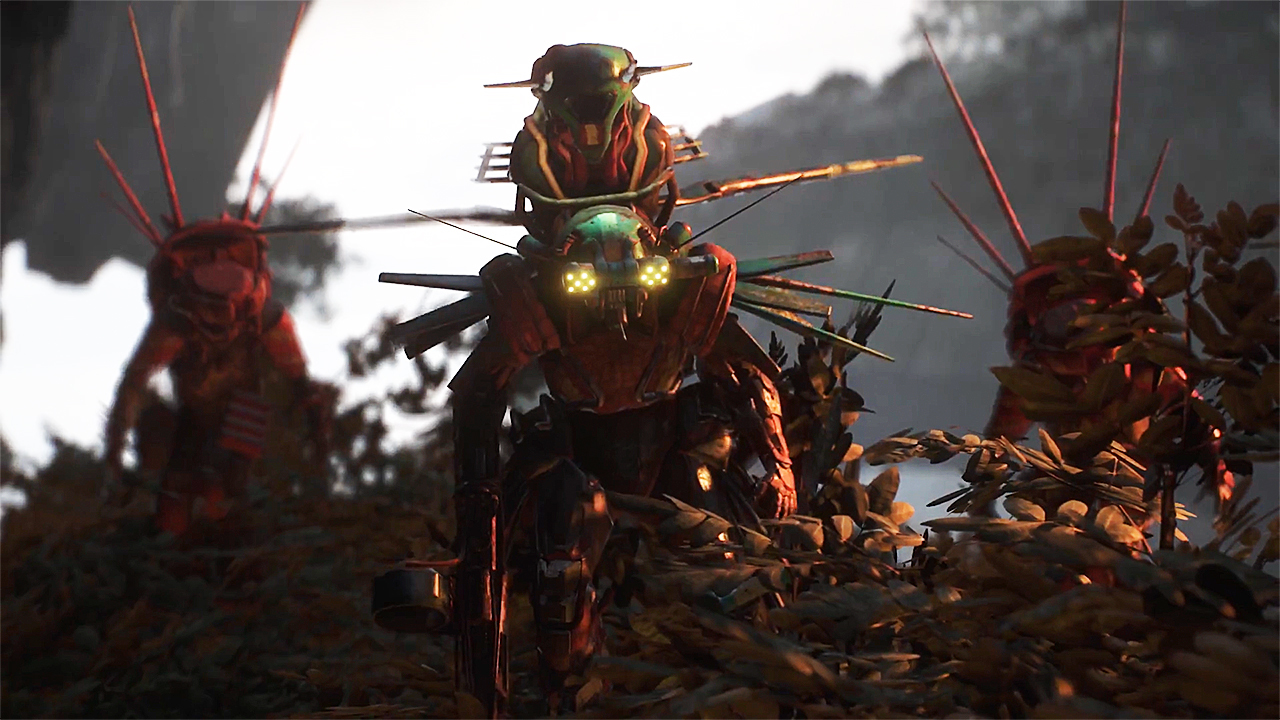 As part of the annual Paris Games Week video game event, BioWare decided to not only bring in a new build of Anthem, but even livestreamed their play session of it! If you’re looking for some new Anthem gameplay, then you’ve come to the right place!

Linked below is over 20 minutes of new Anthem gameplay that’s never seen before, and we even get to hear BioWare devs talk about their builds, the character’s abilities and more.

Keep in mind that the game is in an alpha state, but even so, it’s looking mighty fine so far. We also get to see a lot of the gunplay and traversal, which both look fantastic as well.

Don’t forget that a new Anthem livestream is happening this Halloween, which we’ll be sure to post once it’s live.

In other Anthem news, there will be a melee build in the game confirmed. Make sure to check out each javelin’s abilities and skills right here.