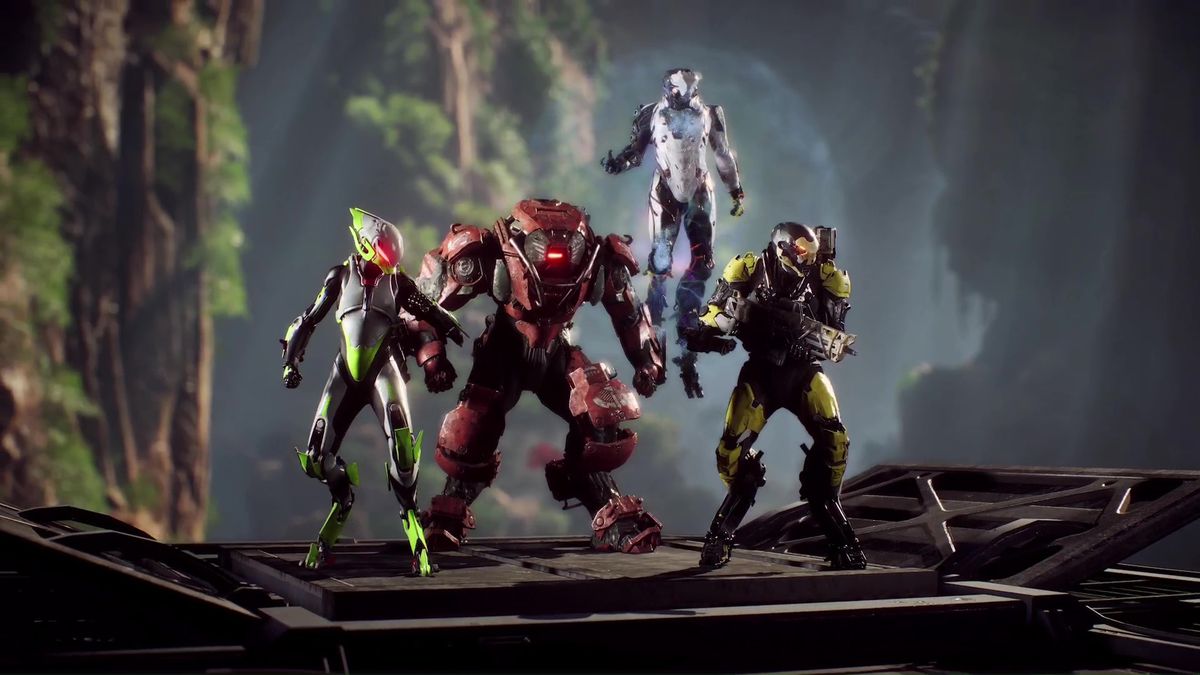 With Anthem set to enter the “shared world” shooter/RPG genre in February 2019, and it’s focus on team play and PvE, it’s normal for a lot of people (including me) to wonder just how the Anthem javelin abilities and ultimates look like in action.

While we already listed down the javelins that will be available at launch along with their abilities, we can now see it in action!

Here are the ultimate abilities of each of the four javelin exosuits:

Dealing precise damage across a wide swath of the battlefield, the Ranger’s Multi-target Missile Battery allows it to target many fast-moving enemies with guided projectiles. As the master of versatility in combat, the Ranger’s ultimate allows for a flexible approach that can quickly eliminate an overwhelming number of enemies.

The Siege Cannon is pure mayhem unleashed on the battlefield. This ability allows for multiple shots which each create large explosions, which makes it ideal for clearing out smaller enemies, controlling enemies in a choke point, or putting some extra damage on a boss.

The Storm calls down a torrent of energy to decimate a targeted area. Manipulating the raw force of the Anthem, the Storm emits successive blasts of frost, electricity, and fire – ending with a meteoric finale. This ability is great when enemies are in a contained area where they’ll all be struck.

The Interceptor becomes supercharged, arming its Assassin’s Blades and carving through enemies at high speed. Each target hit by one of these melee attacks will be hit continuously by echoes of the original attack over a 10-second duration. This is a highly precise attack that lets the Interceptor choose his targets carefully and single them out for huge damage.

Some of the power effects and the like might remind people of Destiny, but hey, there’s only so much ways a space wizard and their powers can be designed, right? Or maybe it’s just me. There’s also our first gameplay look at the melee abilities which should fit fine with the melee build BioWare promised the game will have.

For more gameplay, check out an archive of the BioWare Anthem livestream from Paris Games Week.

Report: COD Community Is Not Happy That Black Ops 4 Weapon Variants Require About $200 or 250+ Game Hours to Get