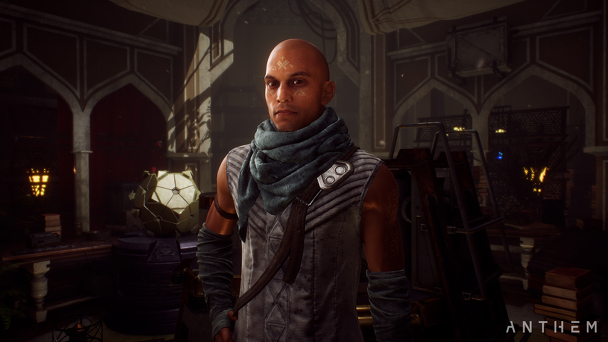 If you’ve seen BioWare’s latest Anthem livestream, you might have noticed a small icon pop up during the mission that might be a mystery to a lot of players. In case you haven’t seen it before, here’s what I was referring to (via Twitter user Alem_Ant):

Not familiar what it is? Well, we know now! Over on Twitter, the same user asked Anthem Lead Producer Mike Gamble just what it is, and it’s called “Coins,” which is the Anthem game currency!

For now, we’re unsure just what items or in-game stuff players can buy from Coins, but for those worried how this might be connected to microtransactions, BioWare has made no mention of it at all. Also, the developer has repeatedly said that Anthem microtransactions won’t affect game balance in anyway, and with how much visual customization is in the game, the chances of microtransactions just being tied to visual cosmetics is kind of high.

What do you think is the use for Coins? Are you worried that it’ll be tied to microtransactions?

In other Anthem news, BioWare has shared that the max level in the game at launch is currently at 30, though the studio will probably increase it at some point in the future.