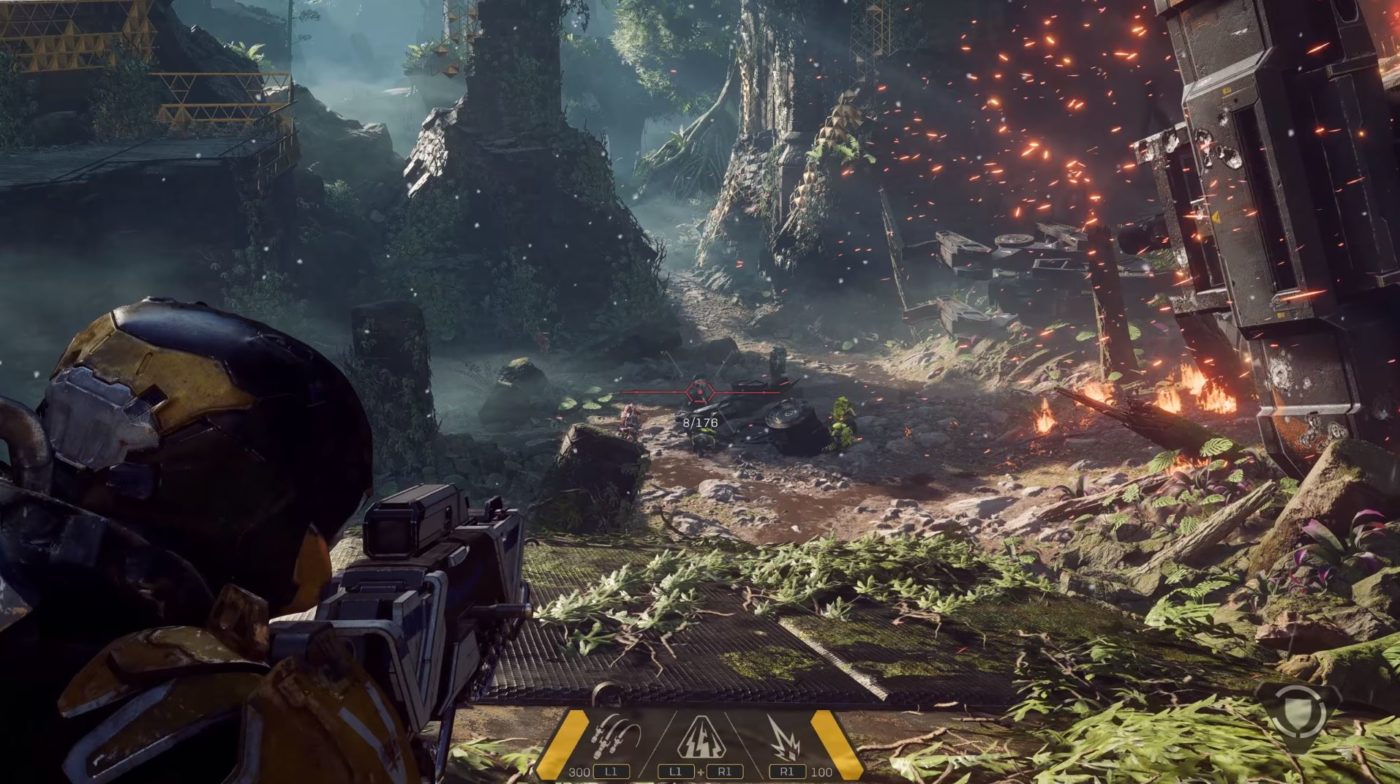 While players might be looking forward to the next Anthem patch, this might not be it. Today, BioWare rolled out the Anthem update 1.1.1 patch notes, and yeah, it doesn’t look good.

According to BioWare, no downtime is expected with this Anthem update, though players will need to close the game to download the patch. Also of note, Elysian Caches will be going away on May 7 (today), so if you have any keys left, be sure to use them.

Yep, not only did BioWare not do any loot drop improvements, but the loot exploit has been fixed! Hopefully, BioWare will release a new patch that has significant gameplay tweaks (and loot improvements) soon!

Speaking of BioWare, the studio explained the lack of communication on their end. In case you’re not happy with your purchase, a gamer managed to get a refund for the game and here’s how.