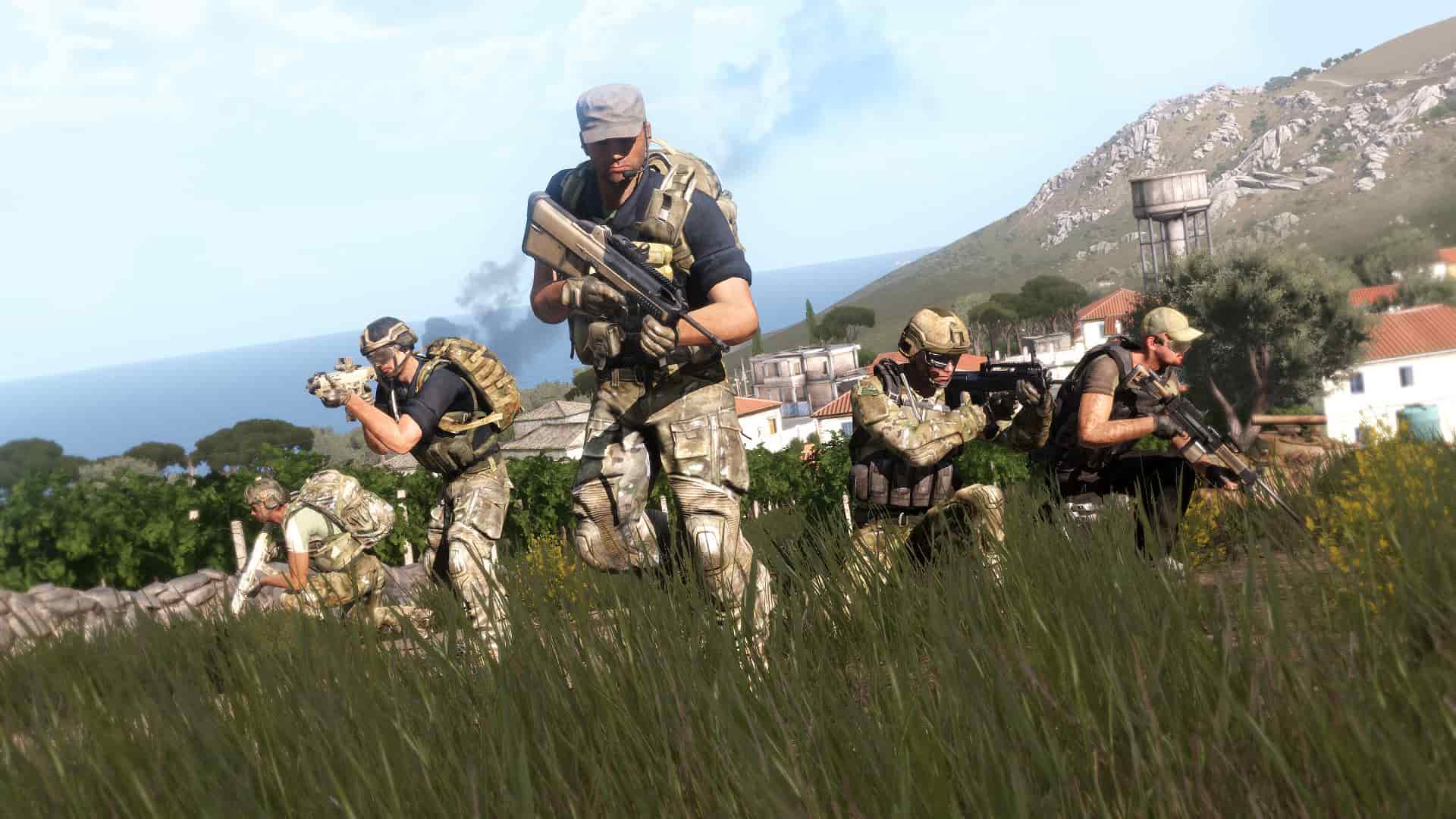 In a celebration of 4 million copies sold, Bohemia Interactive is hosting an Arma 3 free to play weekend on Steam. To access the game for free, all you need to do is head to the Arma 3 Steam page and select “Play Game.”

Players will be able to access all vanilla weapons and vehicles, and also the Scenario Editor, all multiplayer modes, and the full “Bootcamp Prologue” and “The East Wind” single-play campaigns.

Here’s what Arma 3 has achieved in the four and a half years since its September 2013 launch:

Since its initial release, Arma 3 has received more than 75 free platform updates, introducing additional content, new features, and lots of improvements. As a result, the game is in a better shape than it’s ever been. Plus, the Arma 3 community (of more than 4 million players) has been incredibly active as well, with an average playtime per Arma 3 user of 150+ hours, 50,000+ public Steam Workshop items, and over 57,000 registered Units.