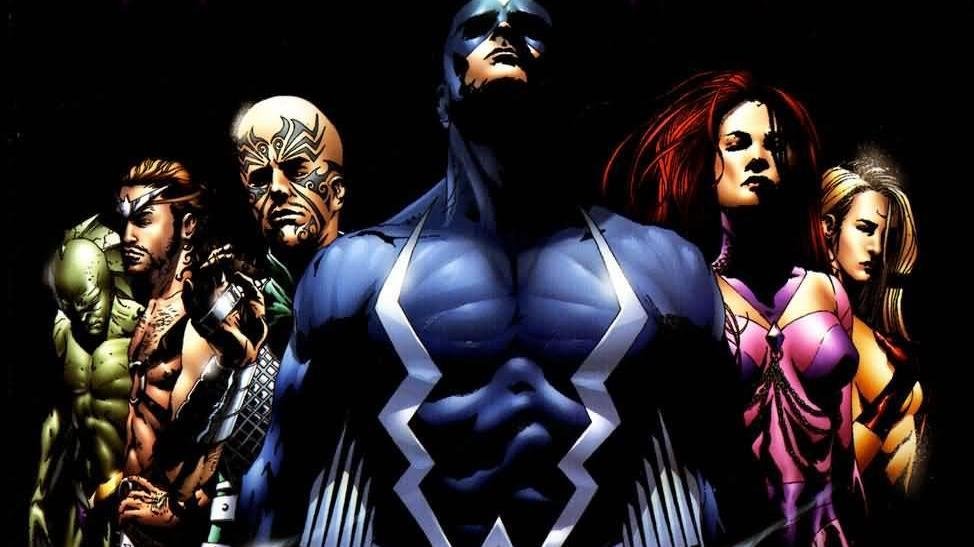 Are you a fan of Marvel’s Inhumans? If so, we have some good news for you. It seems that Marvel’s Avengers will feature the Inhumans in some capacity! If the ABC Inhumans show didn’t live up to your expectations, then maybe Crystal Dynamics can make things right with their own Avengers game Inhumans take.

Captured without permission at PAX Australia, Reddit user JppBrasilSP2019 captured a video showcasing what players will be traveling to the American Southwest in one of the game’s missions.

It’s hard to see what’s actually shown in the video, but Reddit user ItIsABear posted a screenshot of the leaked mission confirming an “Agent Garza” as part of it. 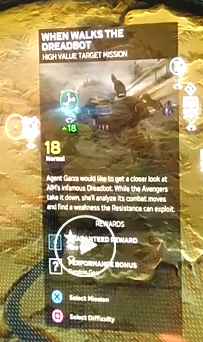 The same Reddit user posted what the text says too:

Agent Garza would like to get a closer look at AIM’s infamous Deadbolt. While the Avengers take it down, she’ll analyze its combat moves, and find a weakness the Resistance can exploit (Quest Description)”

as for Agent Garza, a quick Google search or if you’re familiar with the Inhumans, you’ll know that it is for Sarah Garza from Earth-616, and yes, she’s an Inhuman. Here’s the Marvel Fandom site had to say about her:

During Thanos’ Invasion, Inhuman king Black Bolt released the Terrigen Mists upon the entire face of Earth, activating the latent powers of numerous Inhuman descendants. Sarah was one of the newly surfaced Inhumans, but shortly after emerging from a cocoon, her unstable powers created an explosion which decimated her entire apartment complex in the process.

The “Agent” in her name refers to Garza’s involvement with SHIELD, which is part of comic book canon. As for her powers, she has “Plasma Generation,” which lets her generate plasma energy from her body though she can’t control it without a special suit designed by Tony Stark.

Will other Inhumans pop up in the game? And more importantly, will they be playable characters or just show up as cameos like the one above? Your guess is as good as mine at this point.

In other Marvel’s Avengers news, Crystal Dynamics has confirmed that the main campaign will take 10-12 hours to complete, though that’s without side missions. The studio also confirmed that local co-op won’t be available in the game at all.