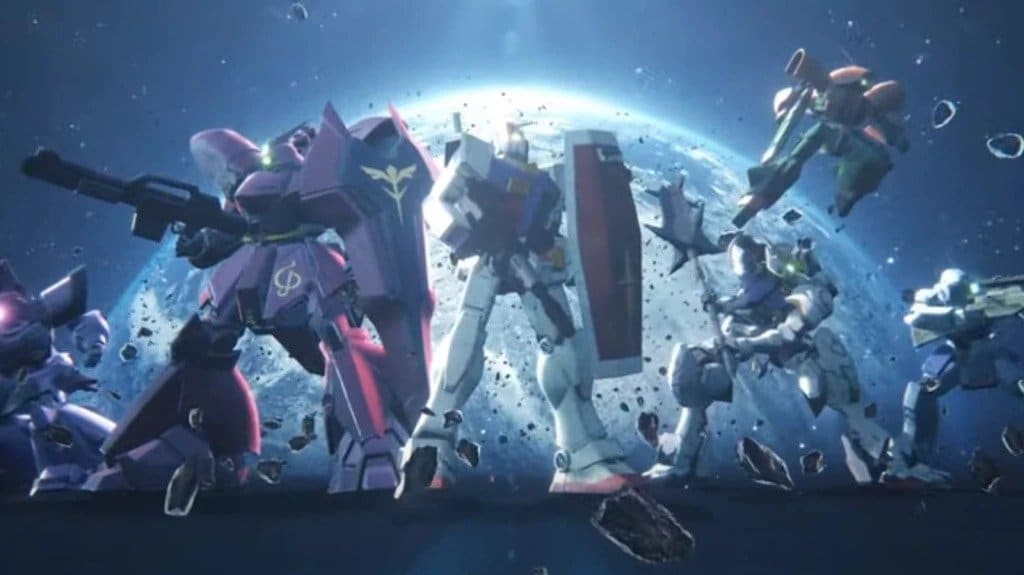 The game will be released in 2022 for the PC, PS5, PS4, Xbox Series X/S and Xbox One platforms. It’s a 6v6 PVP multiplayer game that promises to feature a lot of action. You can see the announcement trailer and press release info posted down below.

Each playable unit in GUNDAM EVOLUTION possesses its own unique combination of offensive, defensive and/or supportive skills capable of swinging the tides of battle. The starting roster of playable characters will feature 12 units, including the classic RX-78-2 GUNDAM and the iconic ASW-G-08 GUNDAM BARBATOS. Additional mobile suits and customizable items can be unlocked in two ways: Capital Points (CP), which are accumulated in-game through gameplay, or EVO Coins, which will be available for real-world purchase.

Closed Network Tests for GUNDAM EVOLUTION will take place on the PC platform from April 7-12 and for console platforms in the future to test the game’s online servers. Fans eager to suit up and hit the battlefield can register for the PC Network Test by visiting the GUNDAM EVOLUTION Steam® store page between March 9 – March 28 and clicking on “Request Access” under Playtest to apply.

We’ll have more news about the game later this year.