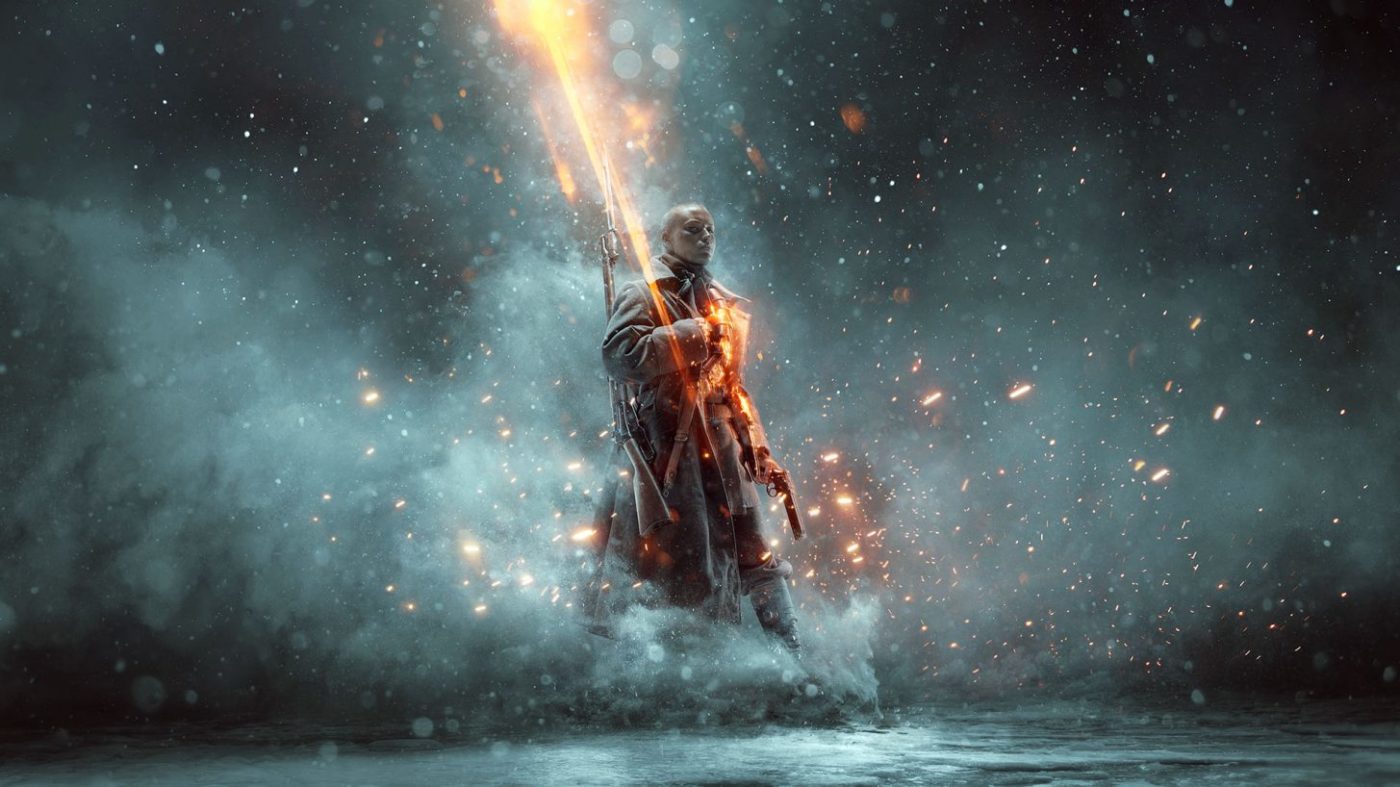 For Battlefield fans, tomorrow is the start of an important event as it’s the start of Battlefest 2017. Called Battlefest: Revolution, and starting tomorrow (September 19) and will last until September 30, BF1 fans can expect events, missions, giveaways and more.

One of the big things to happen this Battlefest is that BF1 players will be able to try the latest expansion, In the Name of the Tsar, for free. Another expansion, They Shall Not Pass, will also be playable during the free trial period.

The 6 epic maps of the most extensive Battlefield expansion yet will be playable, along with the Russian army, new weapons, and new vehicles. Take the chance to ride with the legendary Hussars, fight in blistering winter on the new maps, and fight for invaluable airdrops in the intense Supply Drop game mode.

There’s also a contest where people can submit their best Battlefield moment and win some sweet stuff.

During Battlefest: Revolution, we want you to share videos of your most intense Battlefield 1 In the Name of the Tsar moments. If your clip is awesome enough, and if you follow Battlefield on Twitter or Facebook, you’ll have the chance to win one of three HDR Samsung monitors.

On September 30, the three most popular videos will be presented. These are the prizes you’re fighting for:

Will you be joining the Battlefest festivities? Would you want an MP1st BF1 server? If so, let us know in the comments.