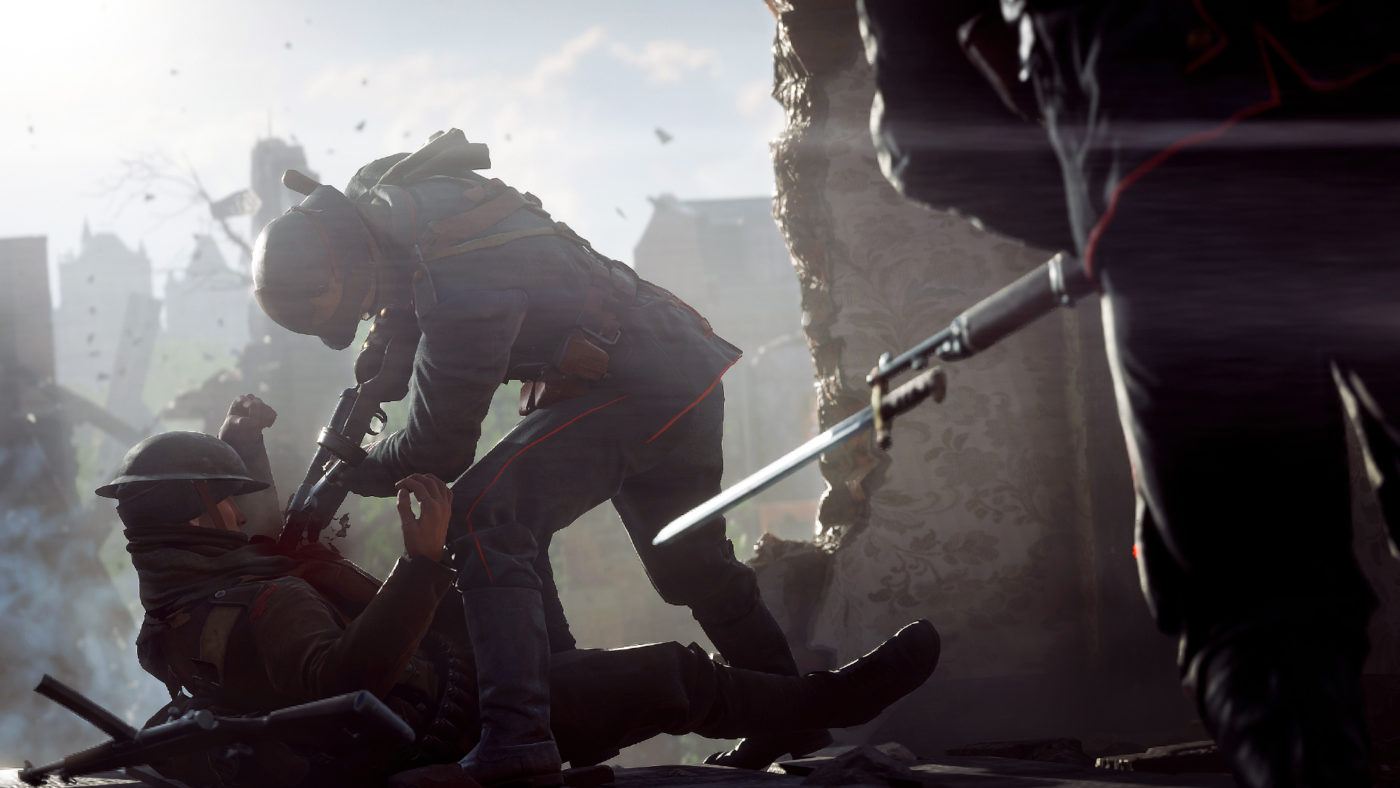 If you’re one of the many people who love collecting dog tags in Battlefield 1, you’re going to have another one to add to your collection as DICE has announced the winning design for its Battlefield 1 dog tag contest!

Over on Twitter, the design was shown off by the official Battlefield account where we can see a donkey chasing a gun on a stick. There’s a joke or something there, that I’m too dense to figure out.

Coming to a future game update, @wirsindhaerter has won the Battlefield 1 Dog Tag Design Contest. Thanks for everyone’s participation! pic.twitter.com/bzoTrlOpU2

The Battleifeld Bulletin Twitter took it a step further and placed the image in an actual dog tag in Battlefield 1.

If you don’t care about dog tags, you can check out two new Easter eggs found by the community that shows the “Battlefield Noob.” For actual gameplay content, there’s already gameplay footage of the upcoming BFI expansion, Turning Tides.

Do you like the design? Or were you expecting something more brutal? Once it can be obtained, we’ll be sure to let people know.

BioWare: Anthem Single-Player Info Coming in the Future, Hold Judgement Until You See the Games