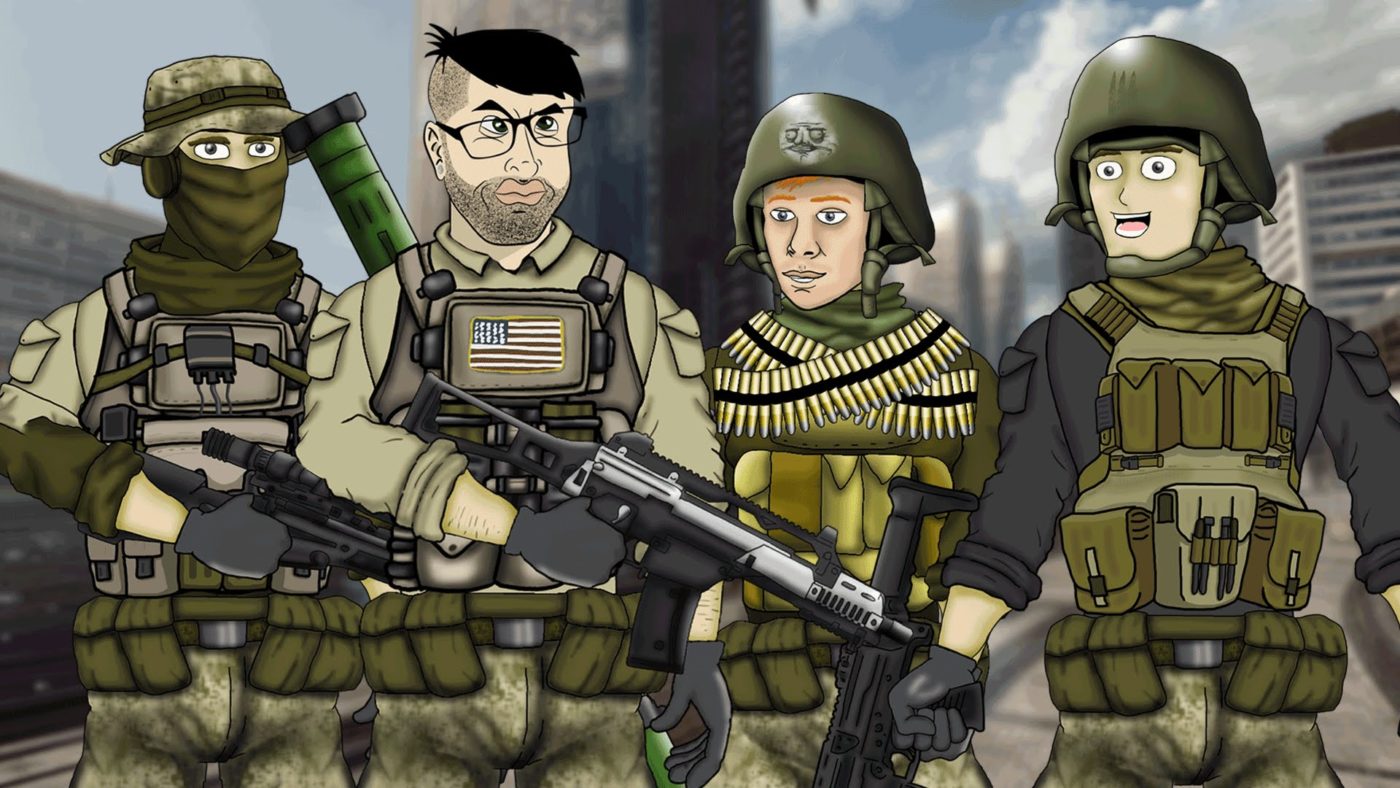 If you’re a Battlefield fan, you’ll likely know who the Battlefield Friends are. These cartoon characters are renowned for a web series in which they parody the game and poke fun at certain quirky gameplay elements. After building up a huge fan base, the talent behind the videos have since made it into several Battlefield titles. They mostly feature as Easter eggs, and today another secret has been discovered.

Check out the Easter egg, which features a bit of banter amongst the BFF characters, in the video below:

What’s more, DANNYonPC is certain that there are more Easter eggs to be found, which probably feature other lines by the Battlefield Friends guys. If you want to join in on the Easter egg hunt, click here for Discord access.

In other Battlefield 1 news, take a look at some new Turning Tides DLC gameplay here, read up on what’s coming in the next expansion, and get caught up on the latest set of patch notes and changes to the game.

Call of Duty: WWII GameBattles Will Be Supported At Launch