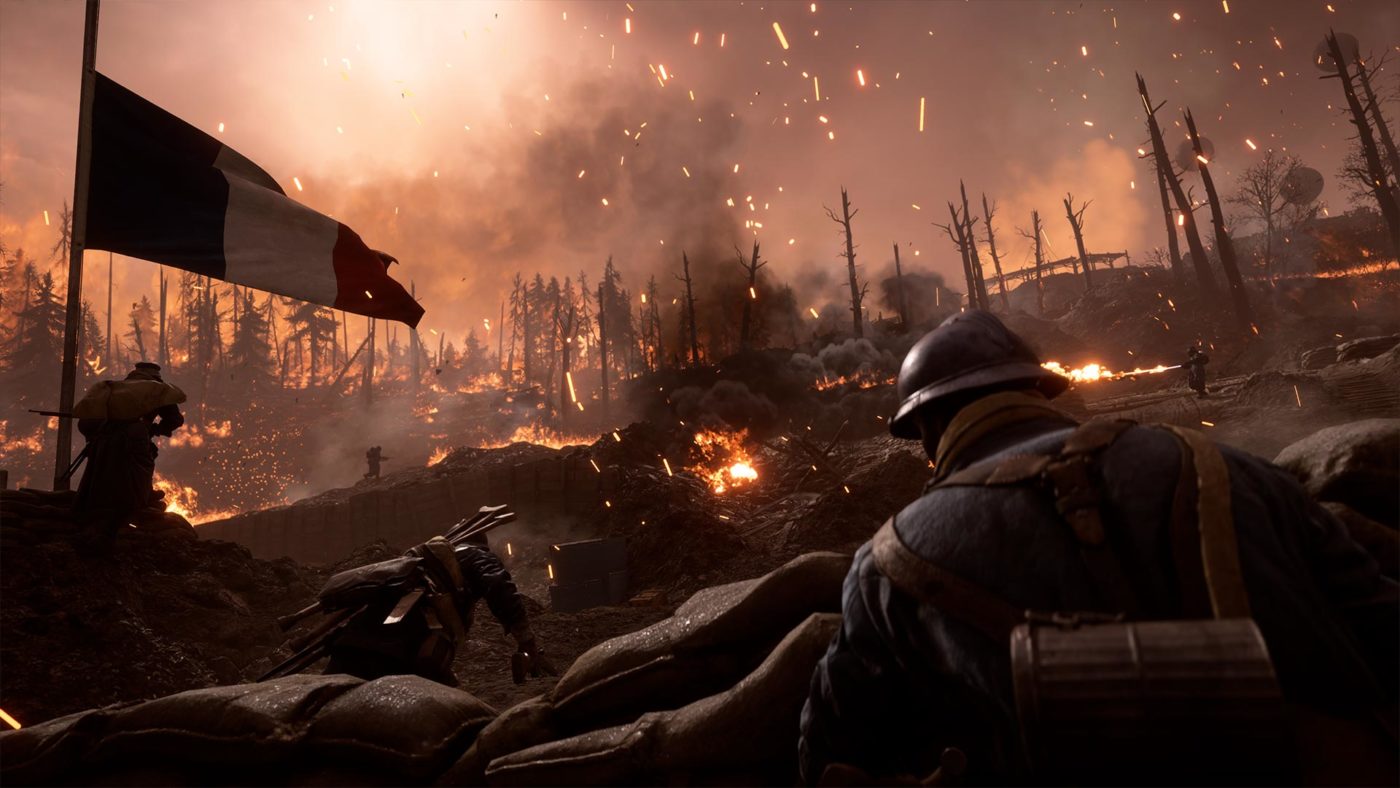 DICE has finally released the patch notes! Before that though, the studio has announced that 40-man Operations are suspended for matchmaking purposes. Have you ever joined a server without anyone in it? Yeah, DICE is fixing that and apparently disabling the 40-man Operations should help that a lot.

Based on continuous feedback from our community and an ongoing effort to ensure successful matchmaking for Operations servers we have disabled the 40-player option. We’ve determined that by allowing servers to only support 64-player Operations, match joining times are kept at a minimum and the probability of joining an active populated server is drastically increased. Our goal is to unite our players under this fan-favorite mode and consistently provide more instances of matches quicker. As with every improvement, we will continue to monitor experiences and take your feedback into consideration. See you on the Battlefield!

Now that’s out of the way, read on below for the full patch notes!

Remember when we reported a few days ago that DICE said the big Battlefield 1 October update will be out “very soon?” Well, it seems that’s today! Yep, Battlefield 1 update 1.15 is out now on all platforms! If you were experiencing some BF1 down time, this is why.

The BF1 update clocks in at a hefty 3.6GB on the PlayStation 4 version, and should be full of gameplay tweaks, new dog tags and even new “gameplay settings.” DICE has yet to reveal the patch notes for the Battlefield 1 update, but we’ll update the post once they do. We do know that the Operations game mode will finally be available in the server browser, though, which is a very welcome tweak.

While you’re waiting for the big BF1 patch to finish downloading, check out the details on when the new Operation Campaign will be released. We also did a feature on the top 10 worst Battlefield teammates to have Seriously, you need to read this.