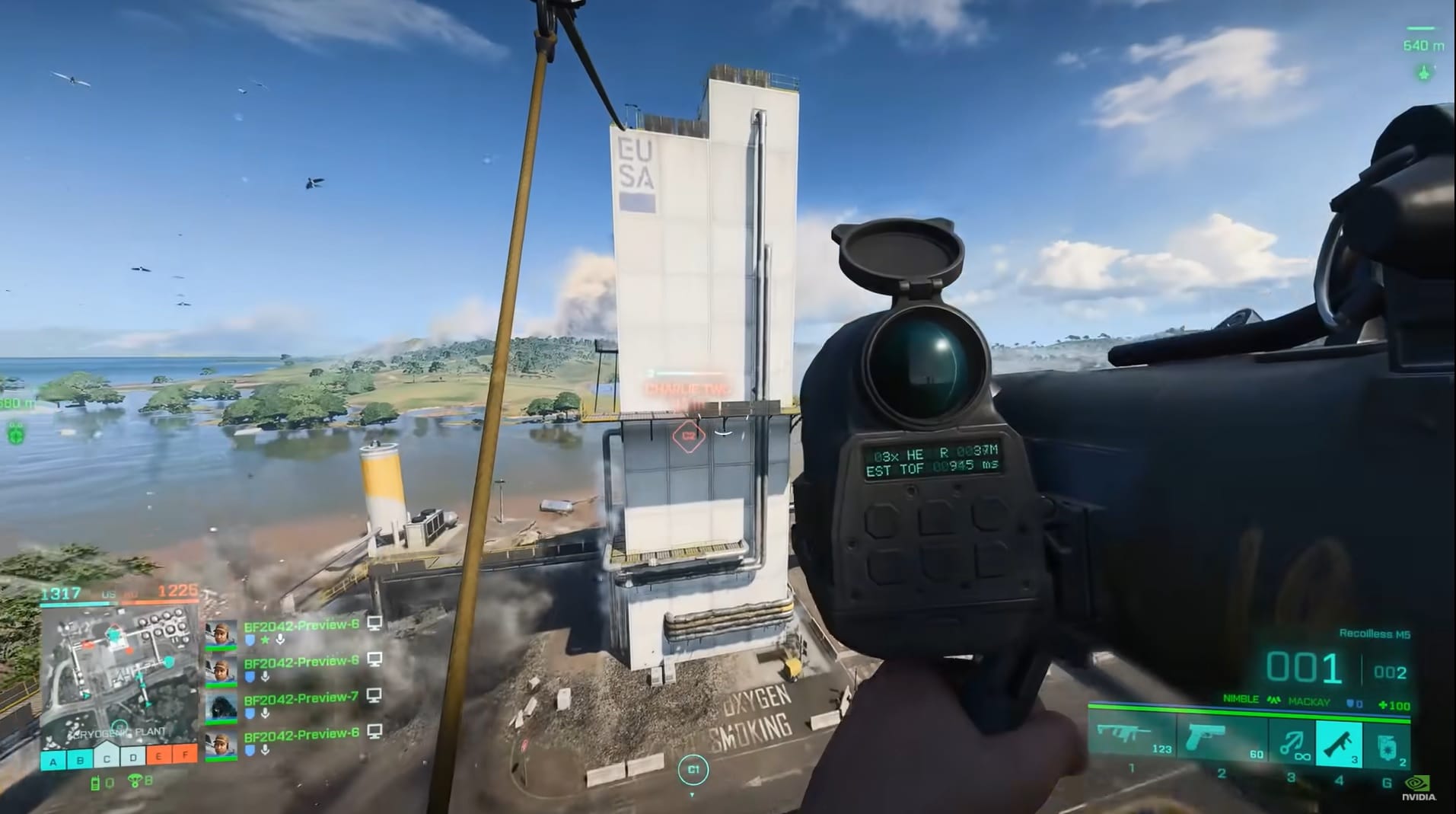 DICE has released the Battlefield 2042 update 1.000.007 patch this December 9, and this is called Update 3.1 by DICE, and is out on both last-gen and next-gen platforms. This title update includes hit registration fixes, audio tweaks and more, which are all listed in the complete patch notes.

Update #3.1 is our last game update before the start of the holidays. That means our teams will take a break towards the end of this month and return in the new year with fresh eyes ready to go on the road to Season One. We’ll see you again in the new year where we’ll talk more on further changes and improvements you can expect for Battlefield 2042.

In the last patch before this one, the Santa Clause cosmetic was accidentally revealed, though DICE says they have no intention of releasing it. If there’s more like this in this patch, we’ll be sure to let our readers know.