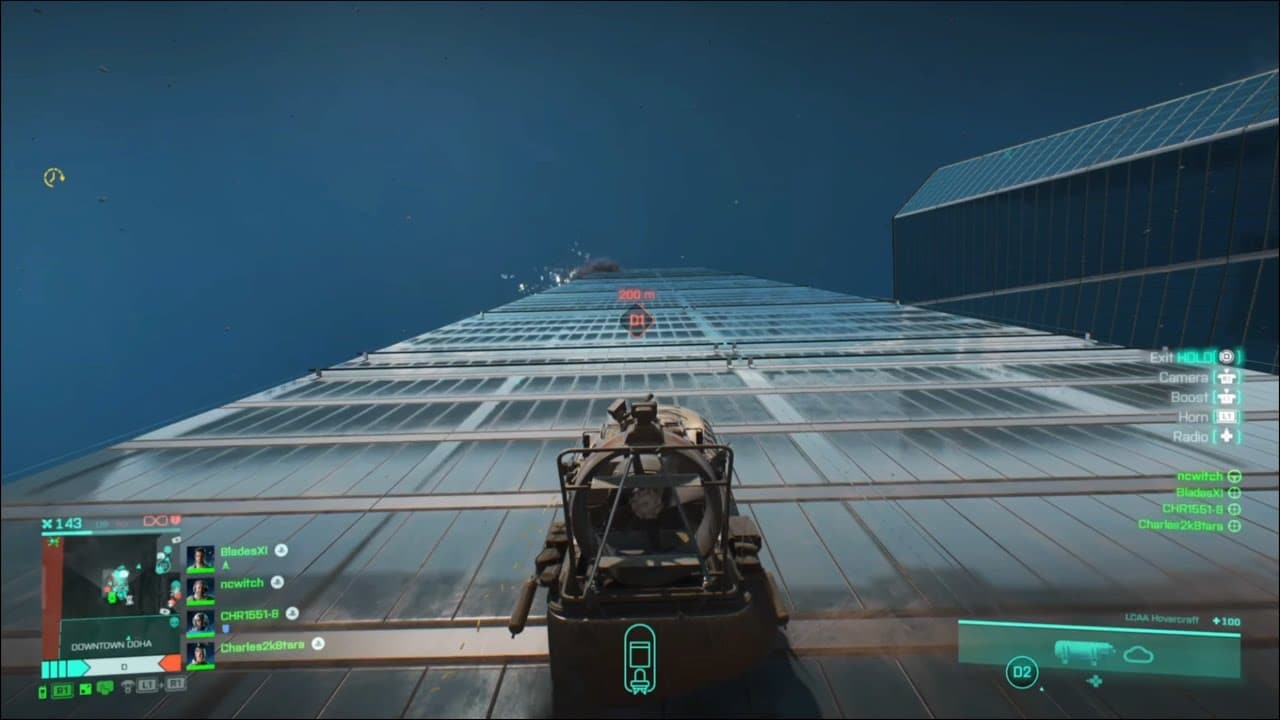 If you’re assuming that EA moved the majority of DICE devs outside of Battlefield 2042 given the game’s rather lackluster reception, you’re wrong. According to someone from DICE, “almost everyone” in the studio is still working on Battlefield 2042/

This was confirmed by DICE Game Designer Frederik Drabert, when asked by a fan on how many people are working on BF2042.

That’s quite comforting to hear, no? If you’re hoping that DICE will right this ship, then at least we know that they have enough personnel working on it to happen.

In other Battlefield 2042 news, if you like riding around the LCAA Hovercraft to go up on walls and such, well, sad to say that’s about to end soon. This was confirmed by DICE Battlefield Community Manager Straatford87, who made the following statement on the EA Answers forums:

As you can see from Straatford87’s comment, the Hovercraft nerf will take effect in the big 4.0 patch hitting Battlefield 2042 players next week. It seems this Hovercraft change will be one of the 400+ fixes planned to ship with the 4.0 patch.

Are you bummed that the Hovercraft is getting changed? Maybe if enough players make noise about it, they would revert it back.