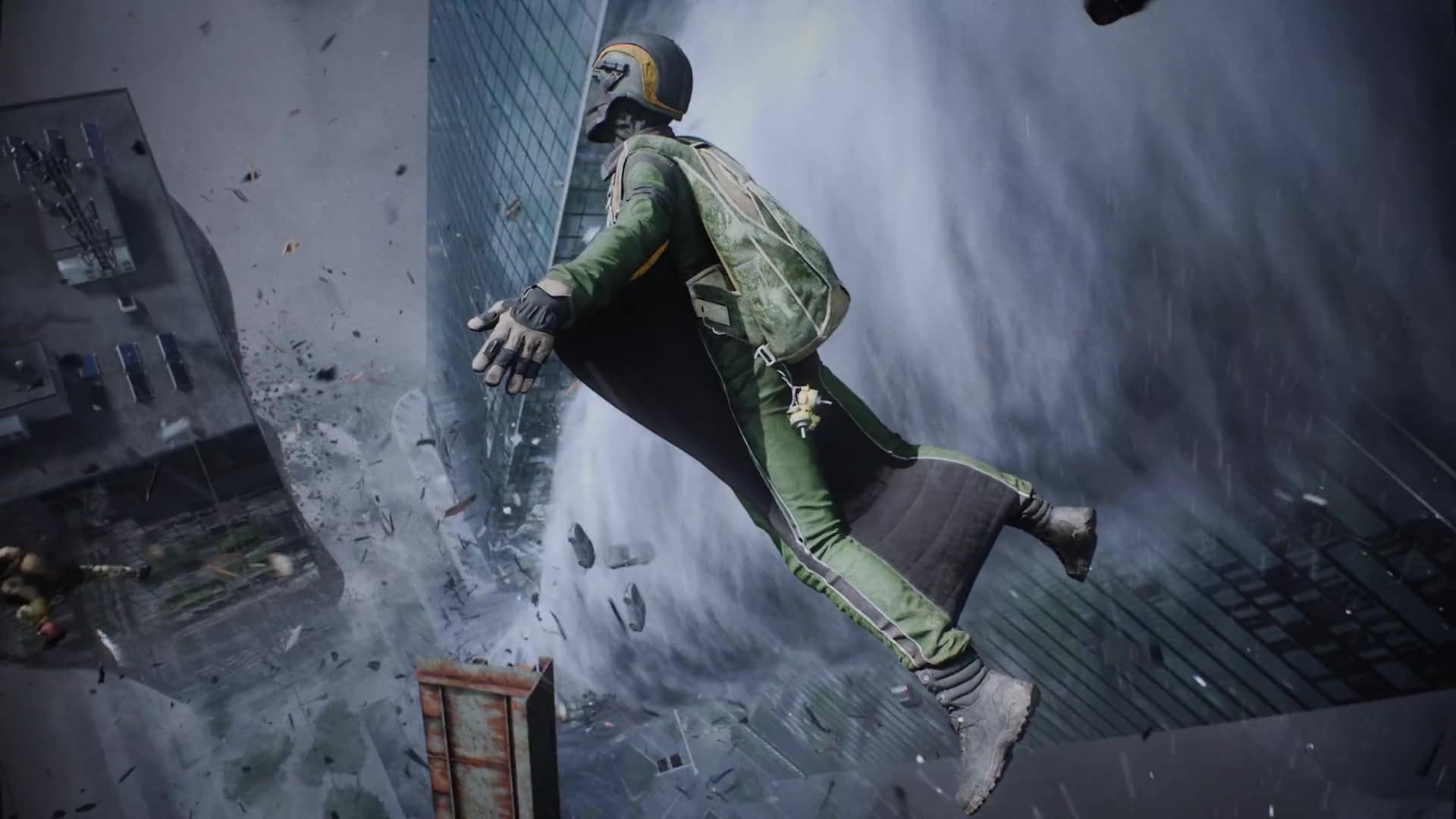 It’s a sad day for Battlefield 2042 fans, as the franchise’s latest installment has now, for the first time since it launched in November last year, seen its player count on Steam dip below the 1,000-player mark.

Over on Steamcharts, it marks Battlefield 2042 as having just 979 players online on Steam on April 11: 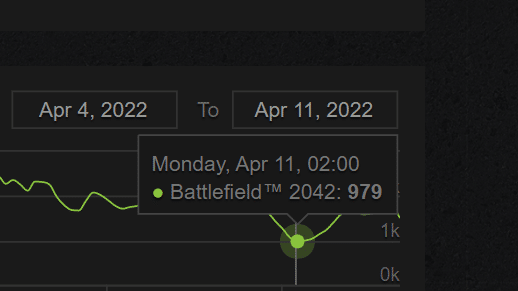 Obviously, there are players gaming on other platforms, which should further hike this number up. However, even with that in mind, it’s still not a good sight to see given the game seems to be on its last legs already with the player base, and we haven’t even seen its first season yet.

While the first season of Battlefield 2042 and what it’ll feature is still a big mystery, DICE has talked about feedback on the game’s maps, with the latest one featuring line of sight, cover and more.

As of press time, BF2042 has 1,519 players online according to Steamcharts. Will this number breach below 1,000 again this week? More importantly, will DICE and EA see this number rise when the first season drops? Let’s hope so.

Ark Survival Evolved Update 2.77 Out for Eggcellent Adventure 7 This April 11