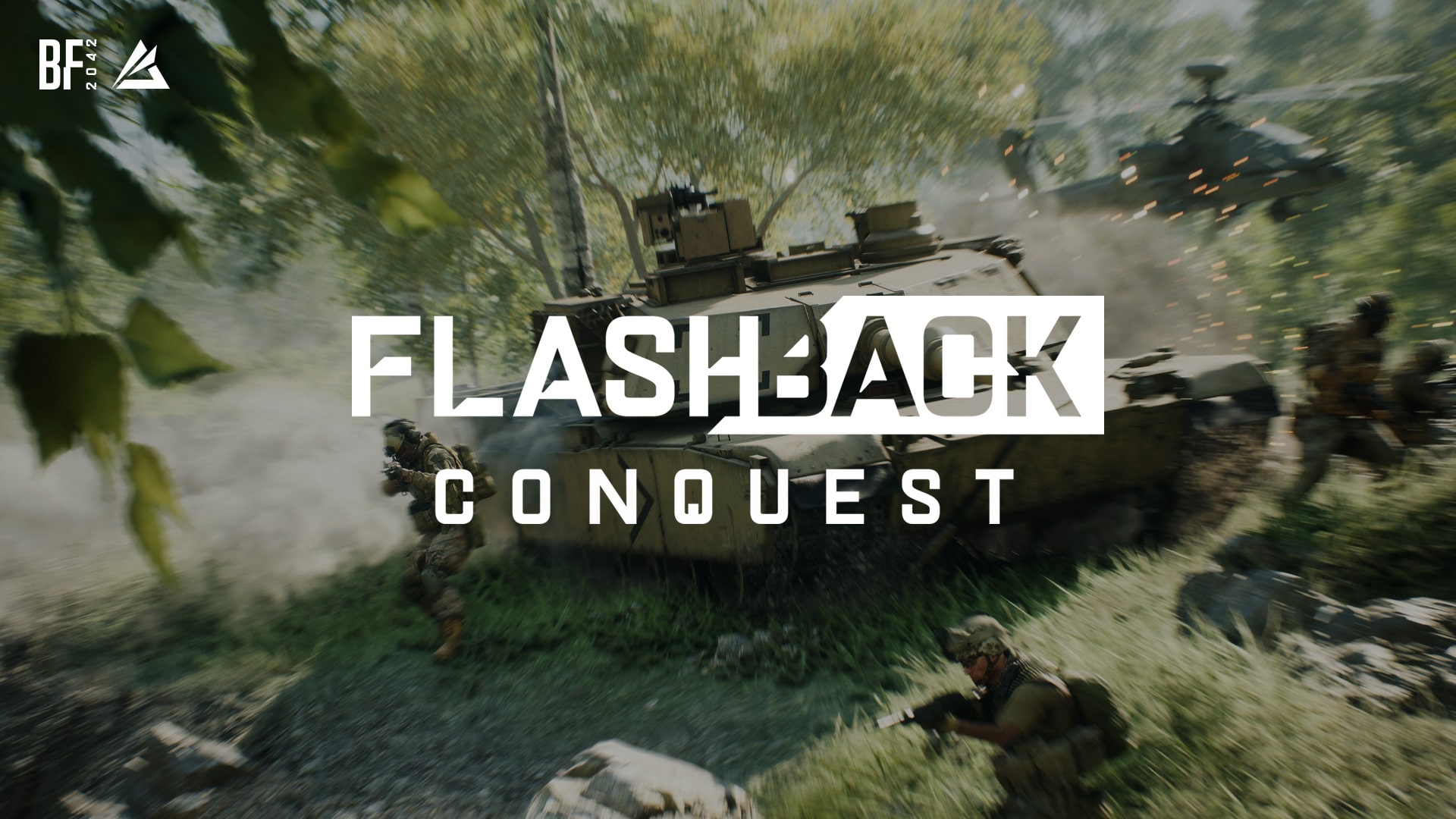 DICE has rolled out a server-side update to Battlefield 2042’s Battlefield Portal mode, and it’s to increase the player count! DICE and Ripple Effect Studios have announced that the BF Portal Conquest player count has been increased to 128 players temporarily on next-gen platforms (PS5, Xbox Series X|S, PC),

Here’s the announcement in full, alongside the explanation to the change:

This week for Flashback Conquest we are increasing the Player Count to 128 Players on Current Gen platforms (Xbox Series X|S, PlayStation 5, and PC

Hopefully we’ll see more tangible changes made for the core experience soon. Are you OK with the player count change or should DICE stick to lower players for a less chaotic feel?

Humble Games Publisher Sale “2nd Birthday” Is Now Live This May 16, Here Are the Discounted Games