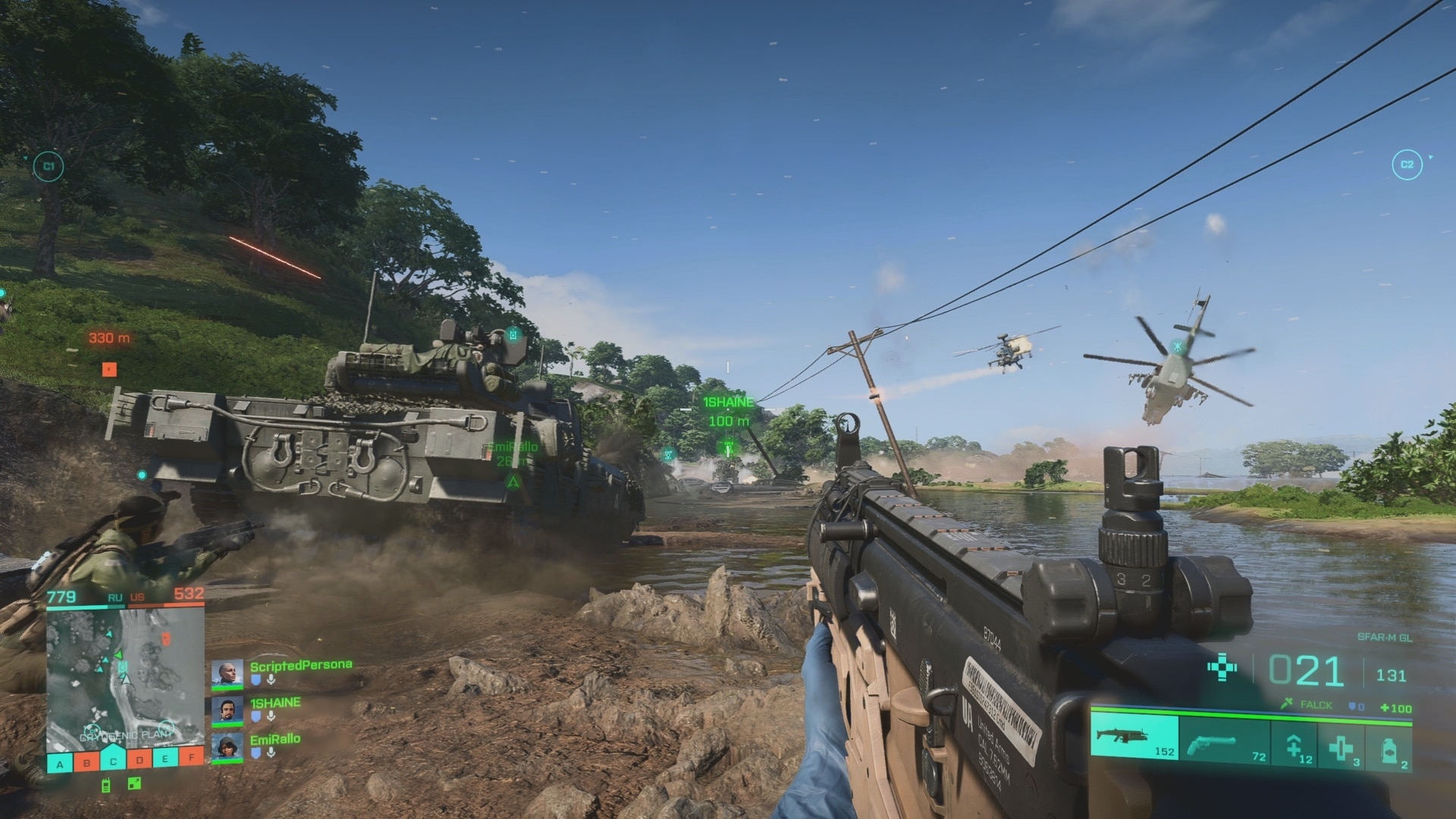 EA has once again sent out a new Battlefield 2042 survey to select players, and once again, it is asking for feedback regarding the game, and even potential features that might or might not come via title updates.

Here are some of the questions in the survey (via Sailboat08). Also of note, Reddit users have verified that EA has sent out more than one kind of survey as well): 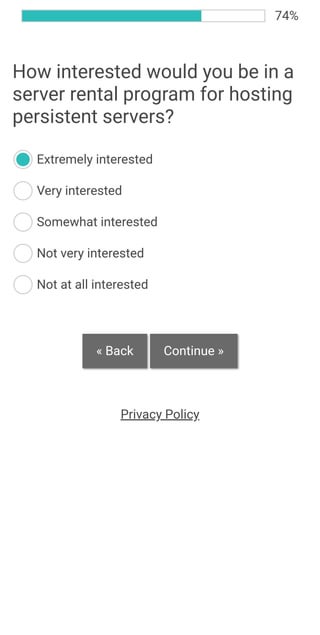 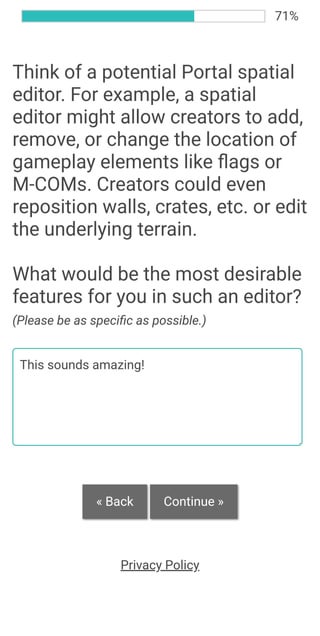 For those hoping to answer it themselves, unfortunately, this is a controlled survey, and accessing the survey link will probably won’t work (we tried). Battlefield Community Manager Kevin Johnson has also confirmed that these surveys are not part of the Core Feedback being done by DICE.

When it comes to Core Feedback this will always be held in a public forum for debate by all players.

EA sends player surveys out from time to time, to random groupings of players for anonymous feedback around certain areas of the game.

This is not related to Core Feedback.

Players who want to get the survey emails and whatnot, you can check it out here (though there is no guarantee that you’ll be part of every survey roll out).

Don’t forget, not everything in the survey will come to fruition, so rented servers being asked is no guarantee that we’ll see in the game’s lifecycle; same with the other stuff, too. EA is seeking feedback first and foremost, and this is not a wishlist or something that will be coming in the game in future updates.

Aside from the survey, DICE has confirmed that we’ll be seeing a patch drop for the game this May, and we’re hoping we’ll hear more about that this coming week given we’re in the middle of the month already. Another thing we’re looking forward to is the Core Feedback article regarding Specialists, which DICE confirmed is the next topic.

If you got a Battlefield 2042 survey (or any other survey related to games) reach out to us via email (we’ll credit you, of course).

Report: Arma Reforger Leaked; Serves as a Foundation to Arma 4 and Is Coming to Consoles