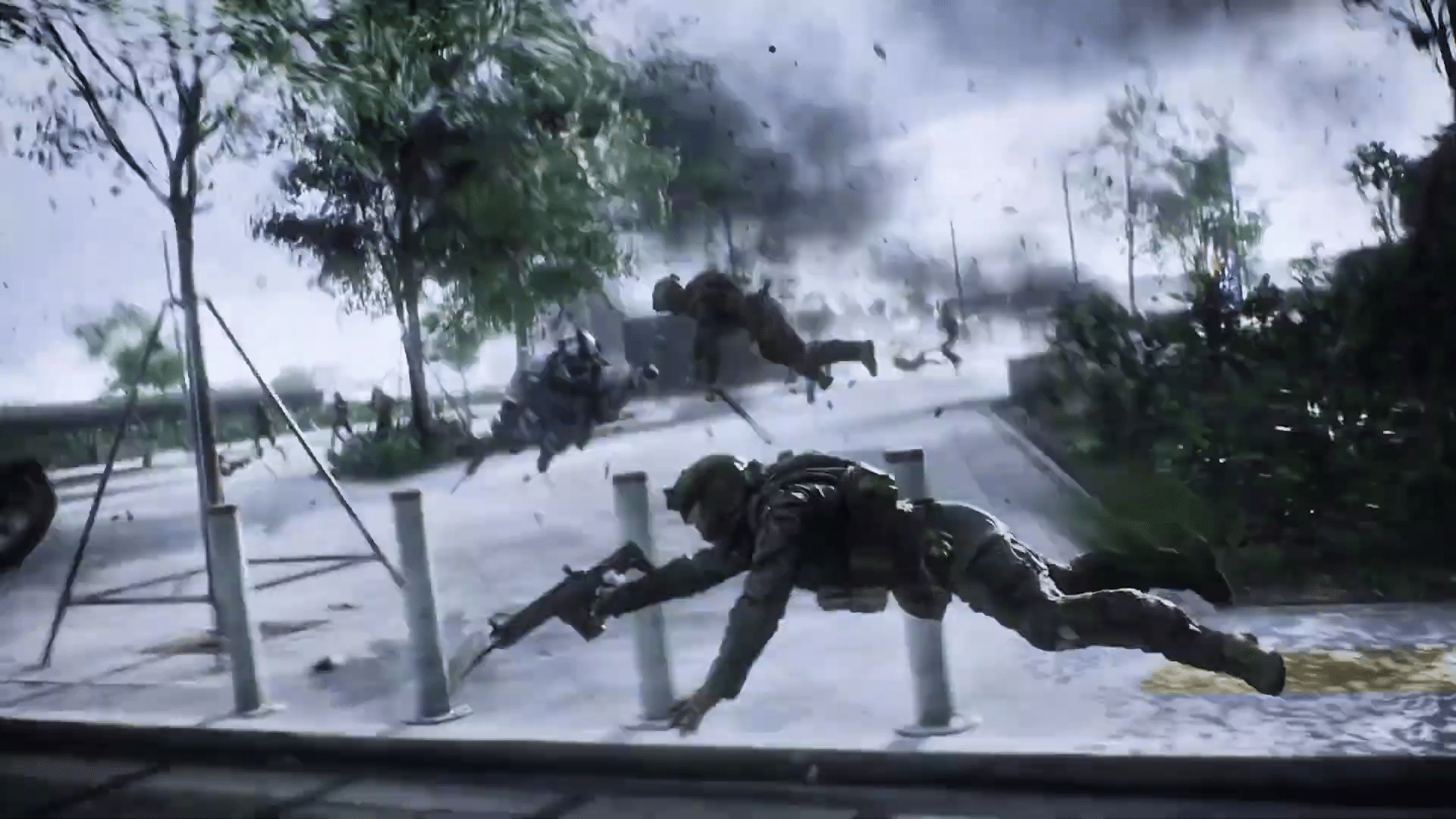 With Battlefield 2042, DICE is doubling the mayhem, as the game moves from its 64-player skirmishes (32v32) to bigger 128-player (64v64) matches. While some might think it’s just a case of adding more players, vehicles, and making maps bigger, that’s not the case according to DICE.

In the Xbox Extended Showcase video feature, DICE Design Director Daniel Berlin commented on how the studio changed their philosophy on map design for Battlefield 2042.

We altered our way of handling level design, because it wasn’t just a simple as making it (map) bigger, and portion the locations. It just doesn’t work that way. So we’ve leaned on a new type of design mentality that we’re calling “clustering.”  Now with clustering (it) means you’ll have a massive battlefield in front of you. But within this massive battlefield, you have particular clusters of objectives.

That makes sense, as just making maps bigger would mean it’s easier to get lost, and easier to get bored when you’re just trekking through one objective point to another. With DICE’s “clustering,” it sounds like they’re making sure that matches — regardless of where you are in the map — will have plenty of action.

Speaking of maps, DICE showed comparison images of Battlefield 2042’s maps sized up against other big maps in the franchise.