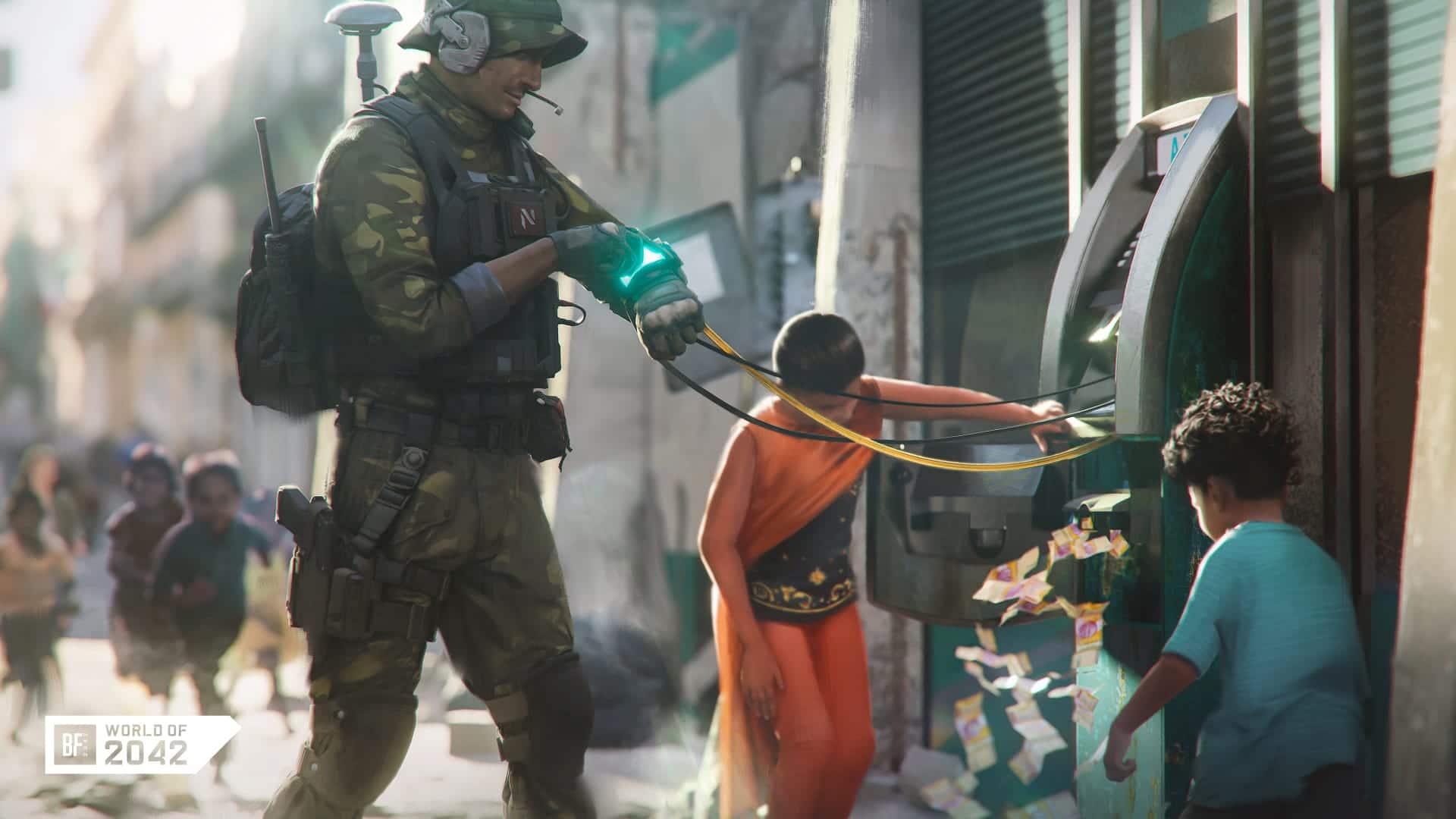 After yesterday’s inaugural Battlefield 2042 “Journey of the No-Pats” where we were transported to Doha, Qatar, the second part takes us to India! Once again, this brings us to another map in Battlefield 2042, and there are now images again!

Titled “The Magic Act,” players can read up on it and see the new images below. 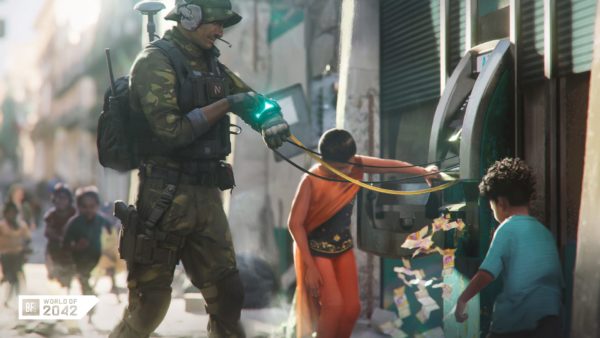 The third part titled “Coyote Run” will be published tomorrow. Each chapter will be revealed daily until we land on August 12, where a new standalone Battlefield short film titled Exodus will be shown off.

Activision: People Are Our Greatest Asset, Couldn’t Be More Committed to Improve Work Environment for All Employees