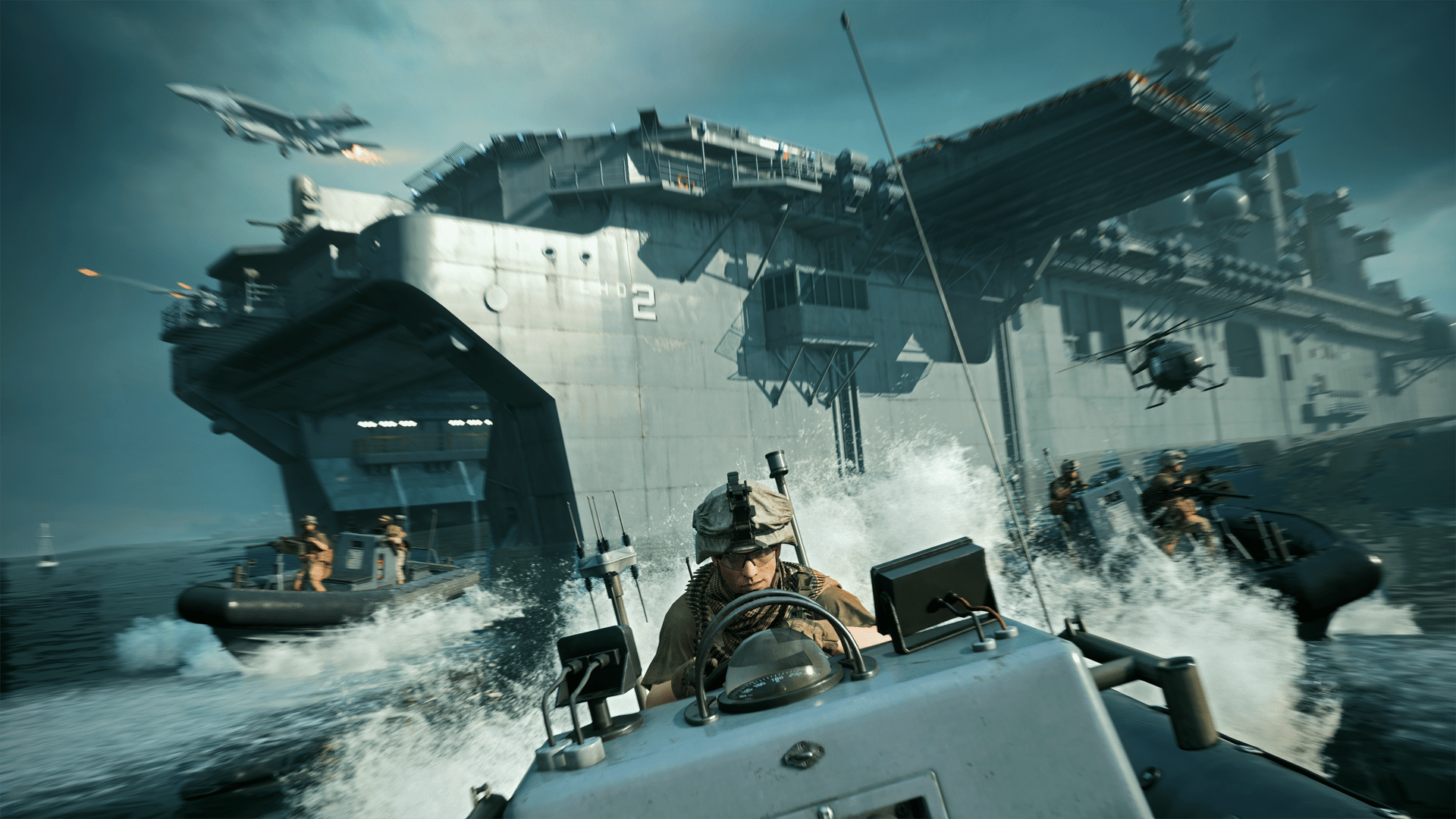 Check out the full story and new screenshots for today:

Part 5 continues on Monday and is titled “Pineapple Express.”

In other Battlefield news, EA has surprisingly mentioned how they are looking to foster a longer-term relationship and interaction with Battlefield 2042, versus just selling a game this year!