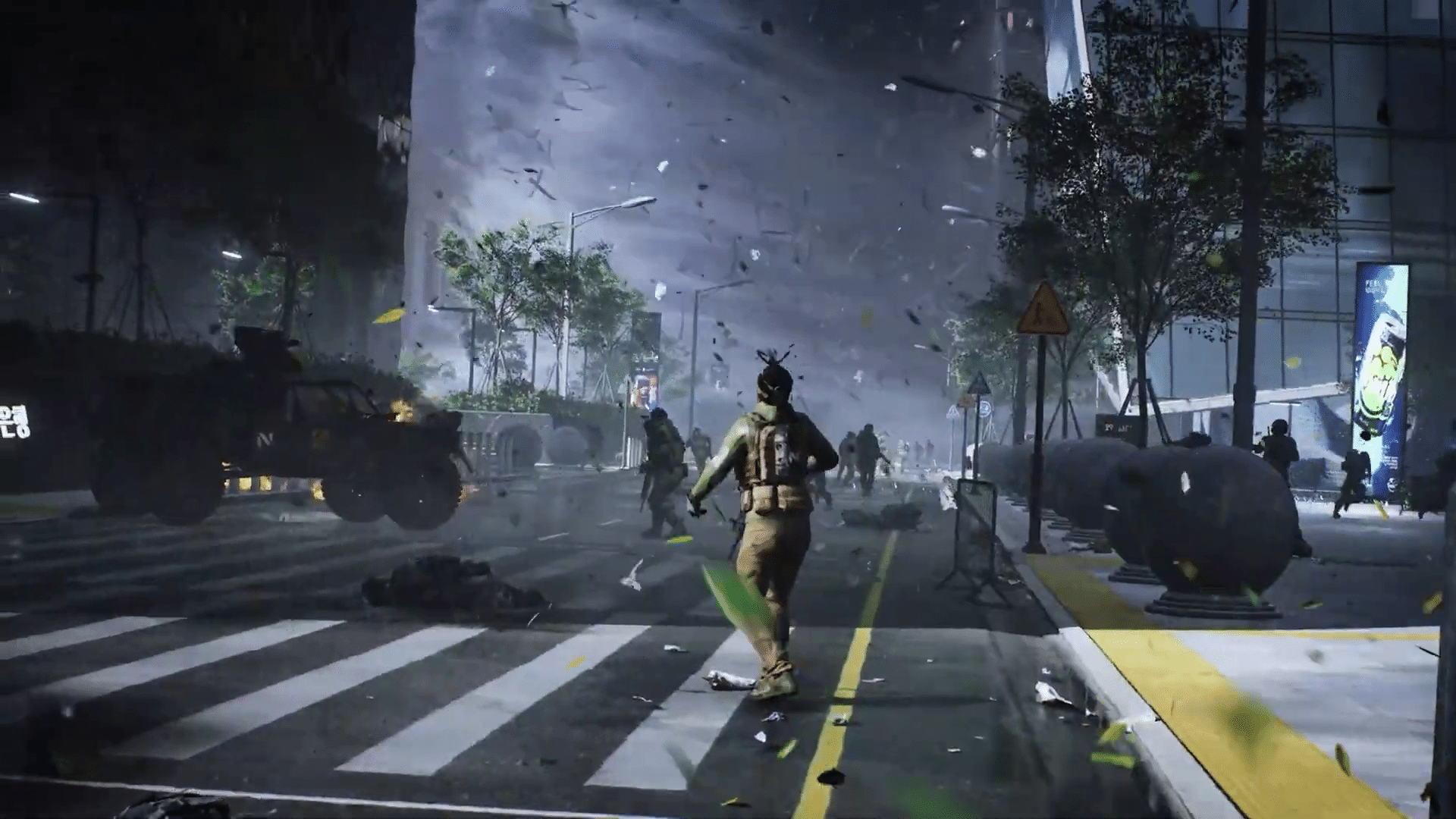 While EA has already revealed the pre-order bonus and different editions Battlefield 2042 is going to be released in come October, there’s also another variant out, and this one features the Battlefield 2042 steelbook case, which is exclusive to mega-retailer, GameStop.

Those who pre-order the game on GameStop, you’ll get the exclusive steelbook case shown below, and nope, it’s not available for digital game buyers. 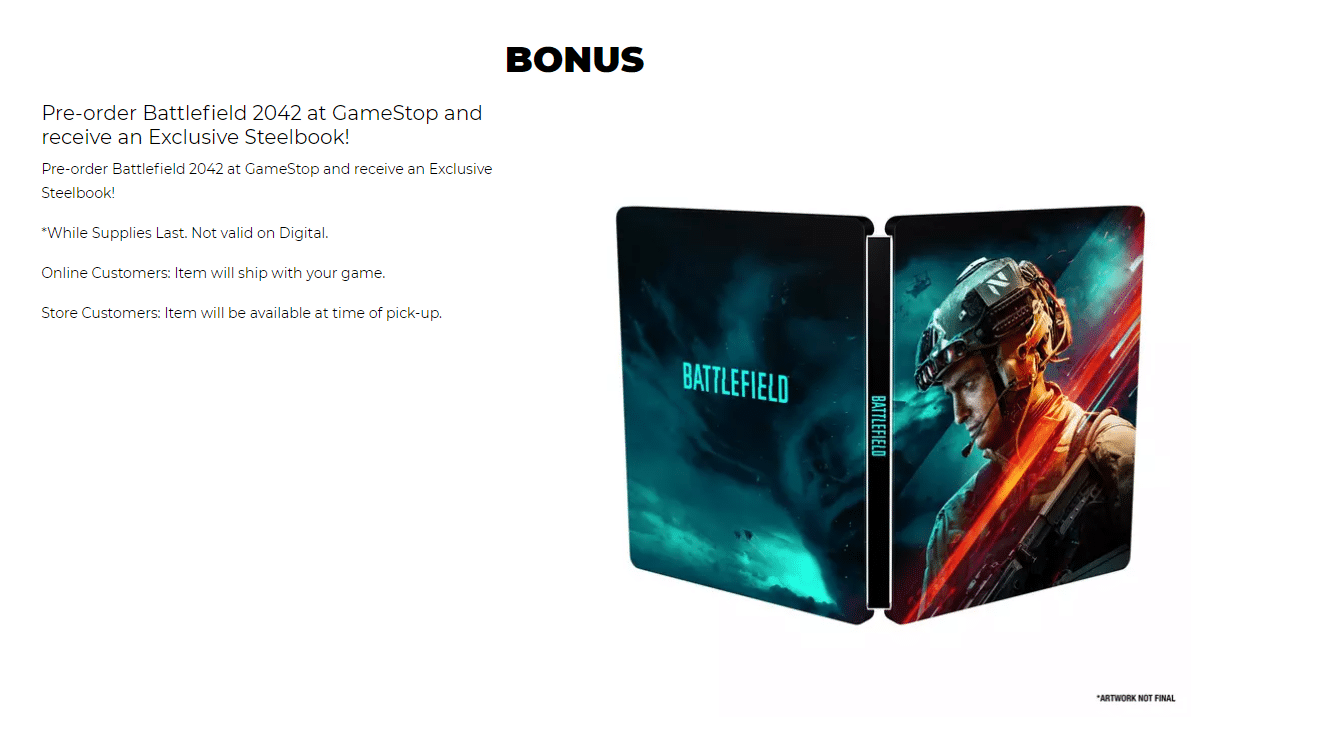 In addition to the steelbook, the official Xbox Store listing for Battlefield 2042 has also revealed a new screenshot as well! It looks to be the Kaleidoscope map which is based in Singapore, and features a haze of what I assume is tied to the map’s gameplay-altering feature: 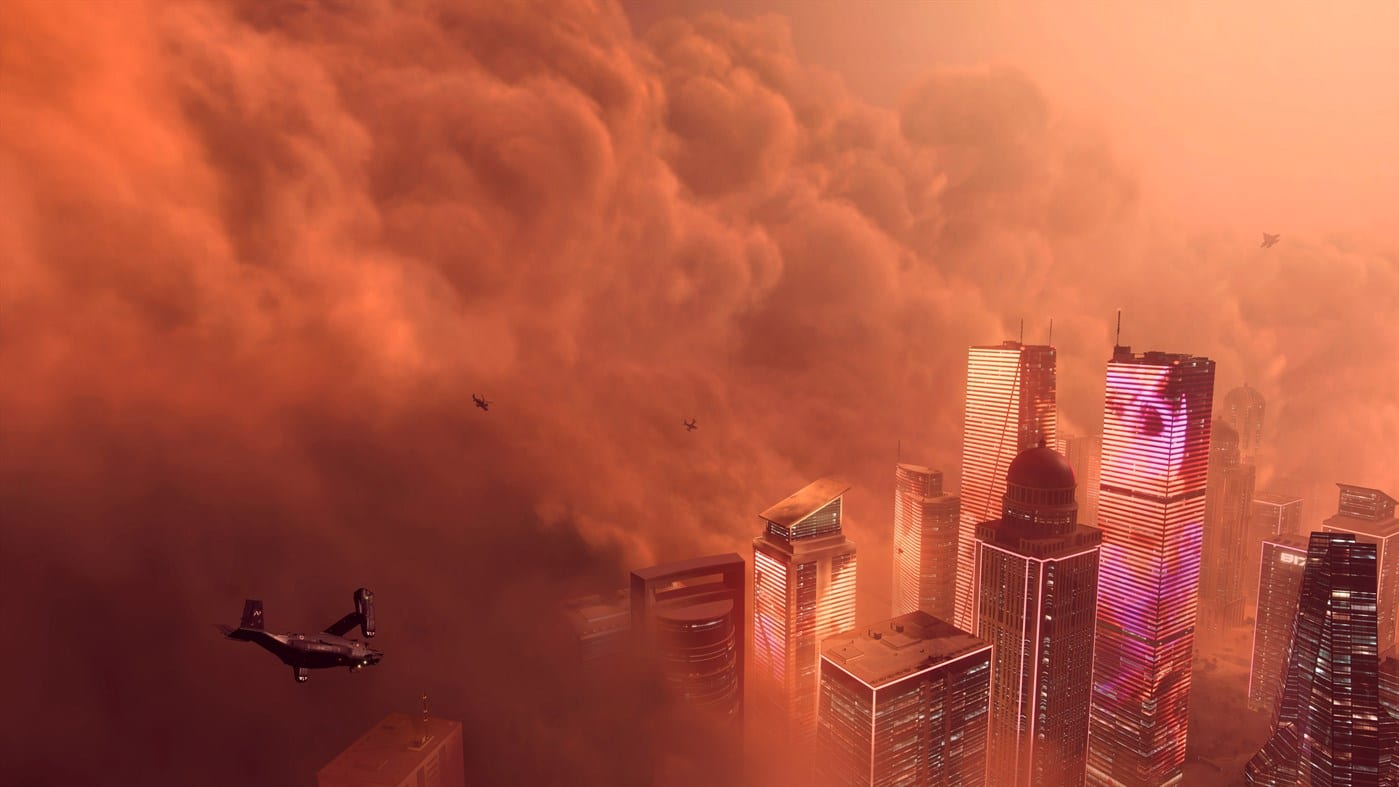 In other Battlefield 2042 news, don’t forget to check out the breakdown and trailer analysis we ran a few days ago, and the game will feature a level editor it seems as well.

Xbox and Bethesda E3 Games Showcase Will Be 90 Minutes Long