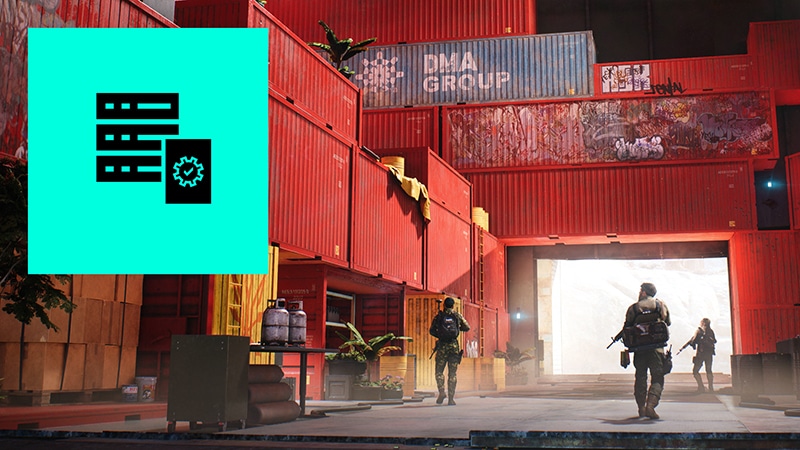 DICE has released Battlefield 2042 update 1.18, and this is called patch version 2.0.1, and includes a few fixes for the specialist Paik, alongside other bugs. Read on for what’s new in the Battlefield 2042 2.0.1 patch notes.

Alongside a small number of bug fixes we are correcting the visual effects (VFX) of Paik’s EMG-X Scanner for which we Hotfixed the range and duration on September 1. As a result, the Scanner’s VFX no longer extends beyond its effective range. We have also decreased the uptime of the Location Revealed notification for Scanned targets as you’ve told us this notification was intrusive during gameplay.

As for the title update, DICE says it’s set for end of September/early October, and will house the Renewal map rework, the Polaris RZR and new Vault Weapons.