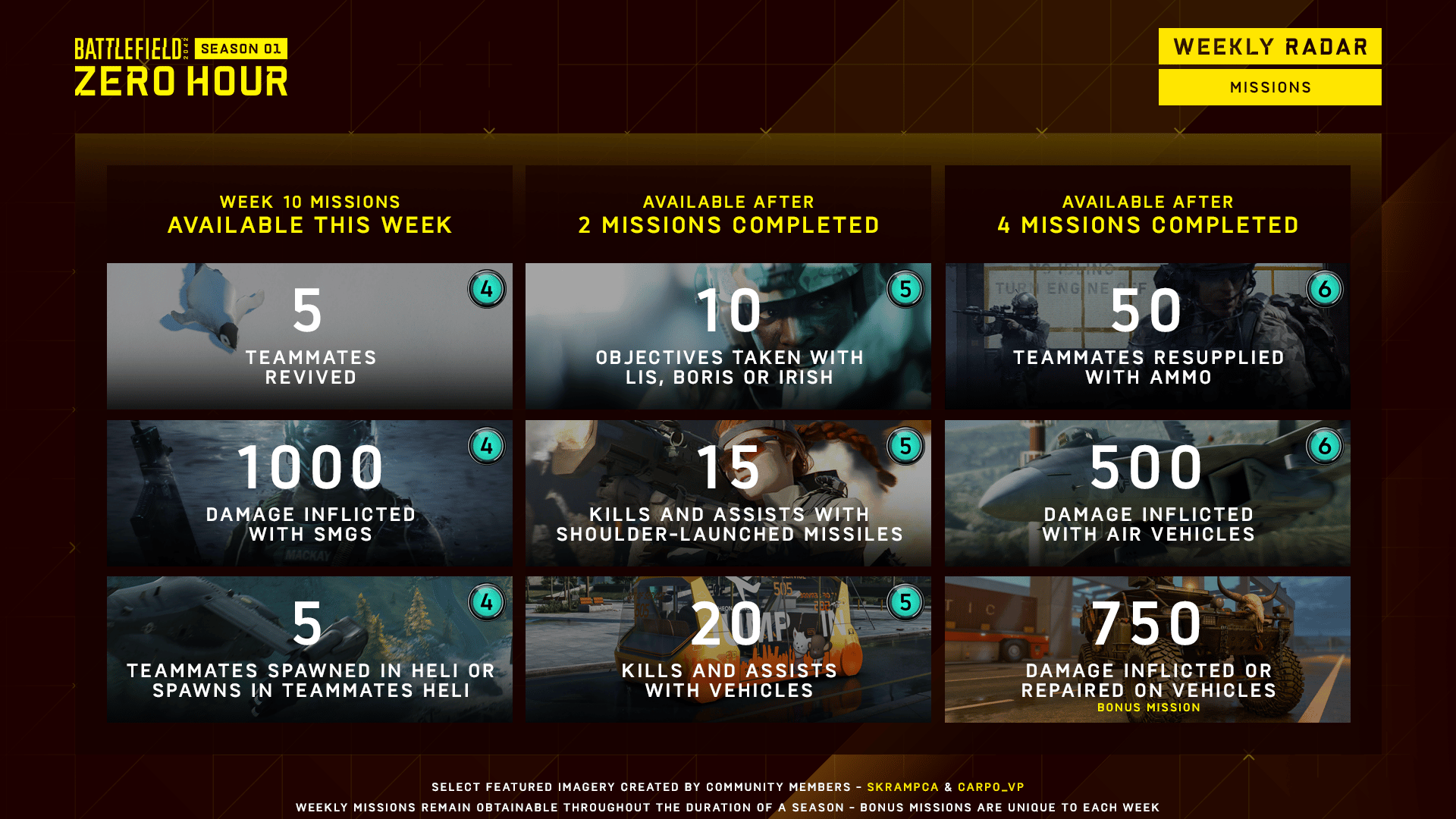 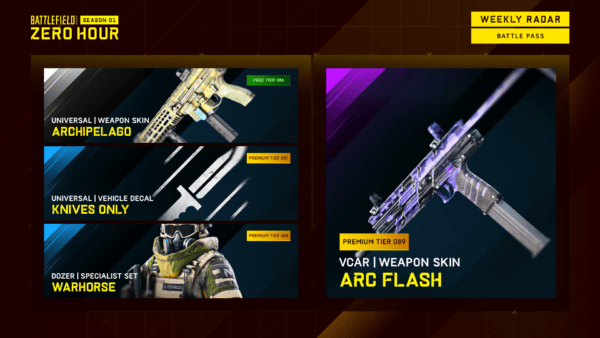 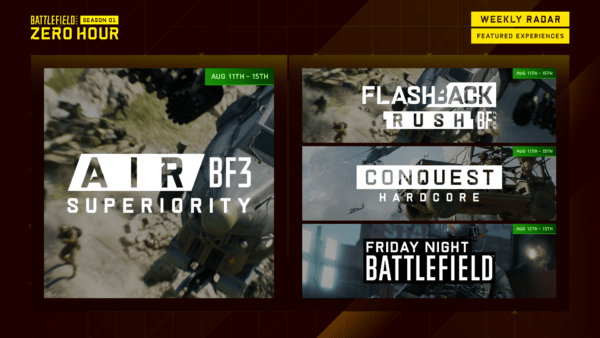 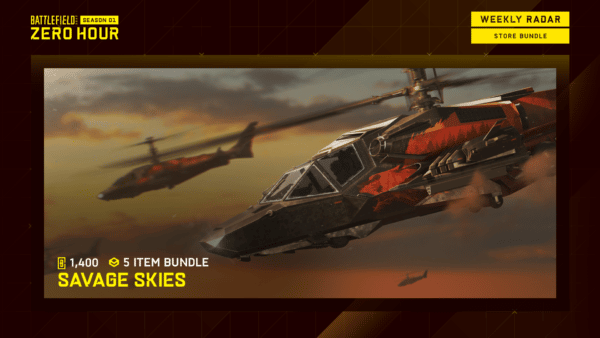 That’s about it! Tune in next Thursday for the Week 11 new challenges and more.