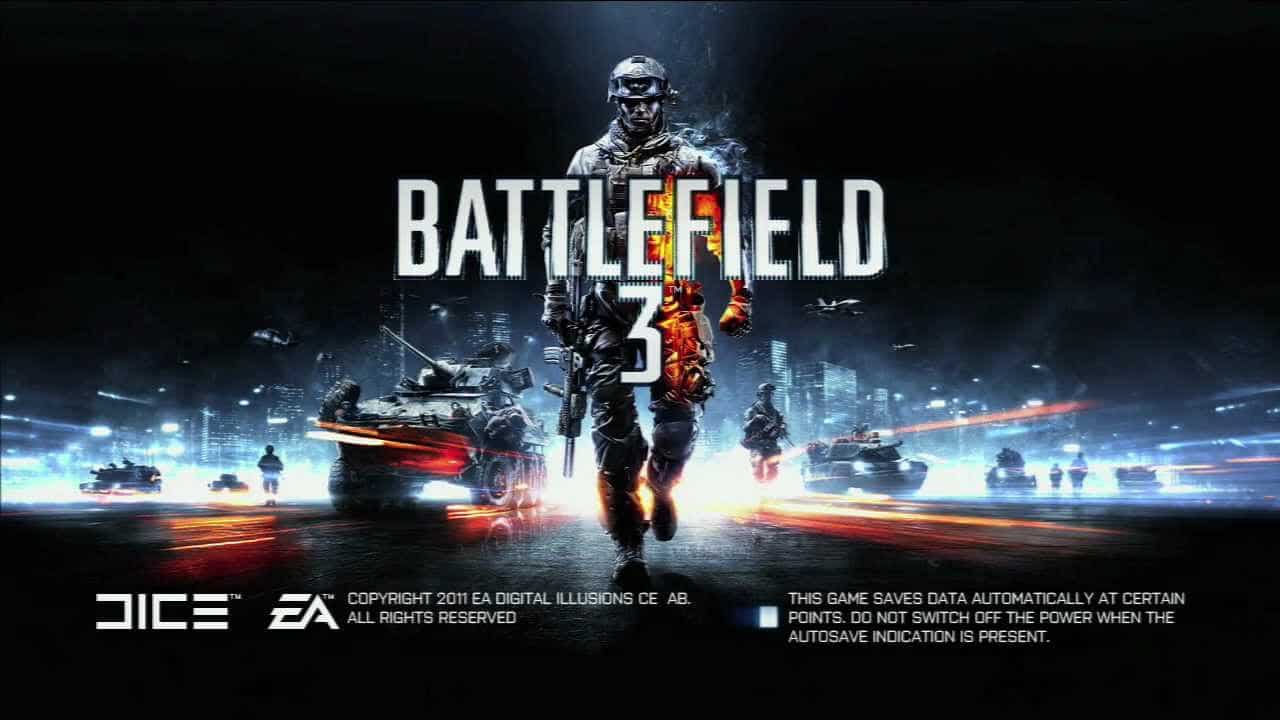 Yeah, you read that right. I’m sticking to my guns; BF3 is the best game in the franchise’s storied history. Sure, one might argue that Bad Company 2 could be better, but its melee and movement is clunky compared to BF3. Just what does Battlefield 3 do right that it’s still the best Battlefield game of all-time? Read on. Note that the core gameplay of Battlefield 3 was/is awesome, and the stuff listed below are just more proof on why the game resonated so well.

Battlefield 3 10th Anniversary – Here Are 5 Things That Help Make It the Best Battlefield Game of All-Time: 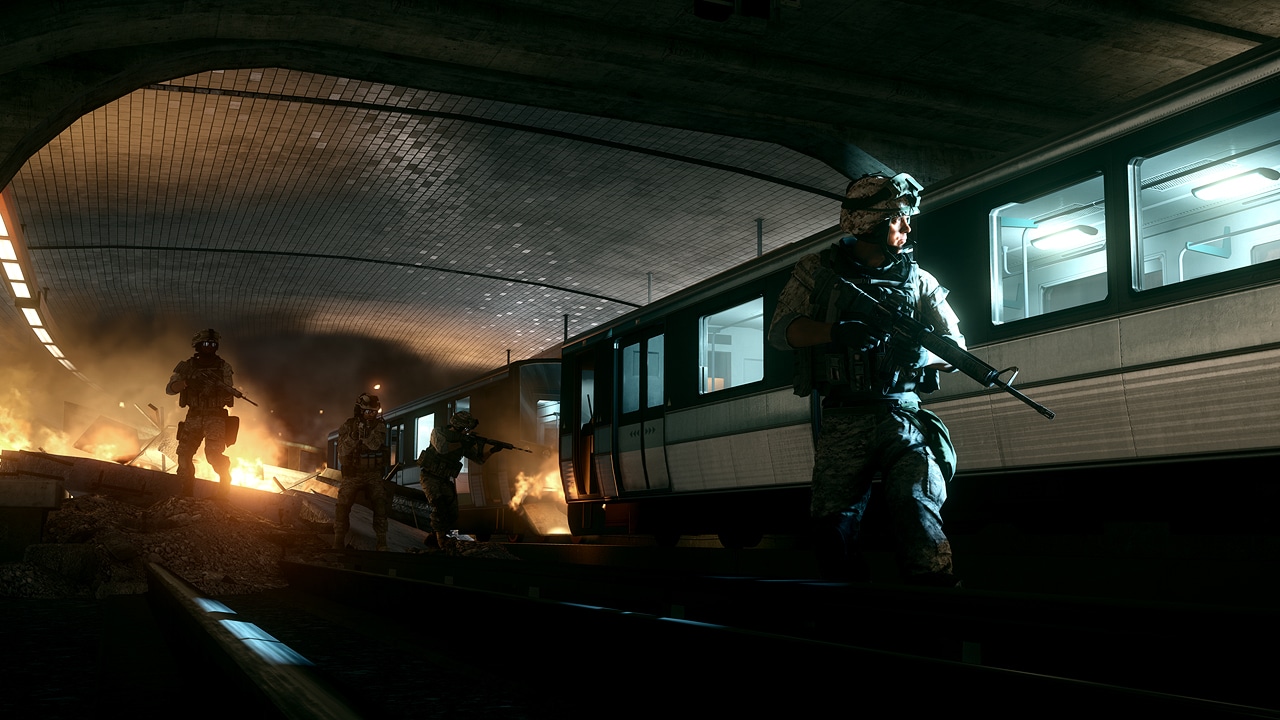 From Grand Bazaar to Caspian Border, Battlefield 3 had the best set of maps available at launch in franchise history. Seine Crossing, Damavand Peak, and of course, Operation Metro. Almost all the maps in Battlefield 3 are now classic maps that offered varied gameplay scenarios. Want close-quarter action? Want vehicular warfare? What about a mix of both? BF3 had it all.

Battlefield 3 properly introduced close-quarter maps as well, which other players call the “meat grinder.” It might not be everyone’s cup of tea, but there’s no denying its appeal. 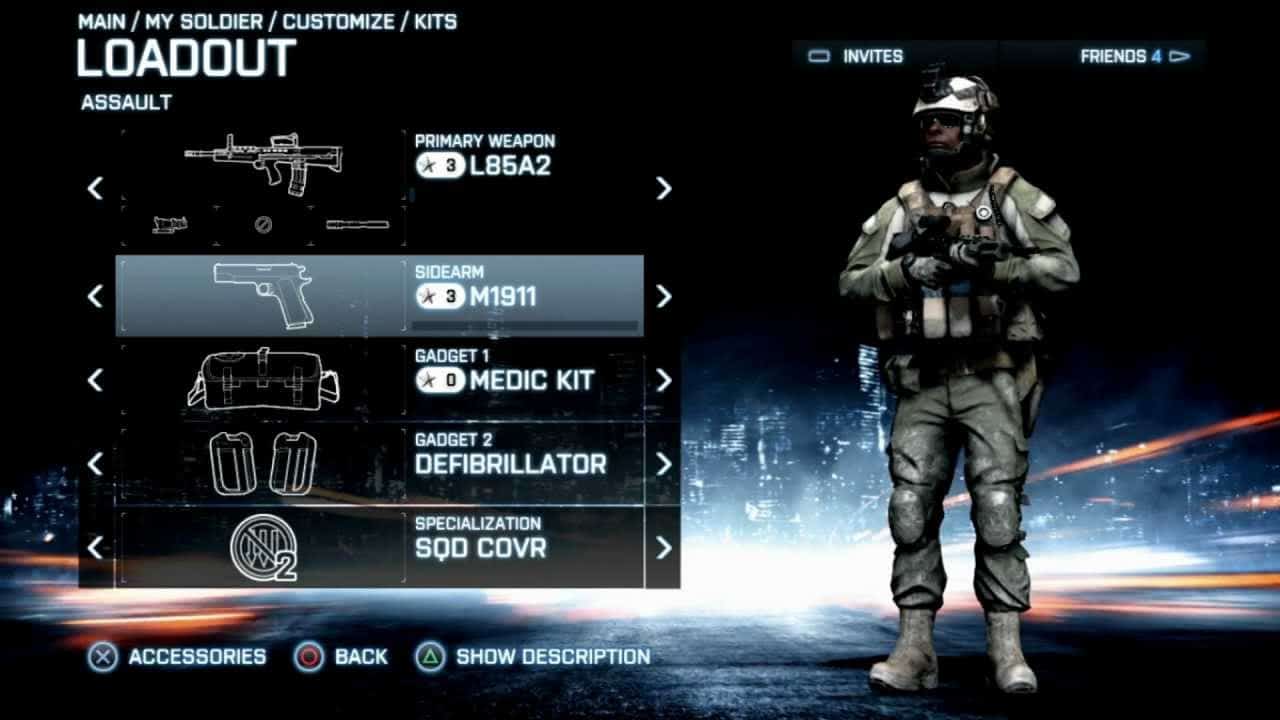 This warrants a mention given the direction Battlefield 2042 is going. BF3 was one of the many games in the franchise that gave players four classes to choose from, and each class can be tinkered to a certain degree to fit a player’s playstyle.

BF3 had the right combination of gadgets per class in order to make each have a specific place on the battlefield.

Outside of the classes, the game offered a healthy dose of gun customization, and we even got to earn infantry skins as well, which didn’t border on the ridiculous. 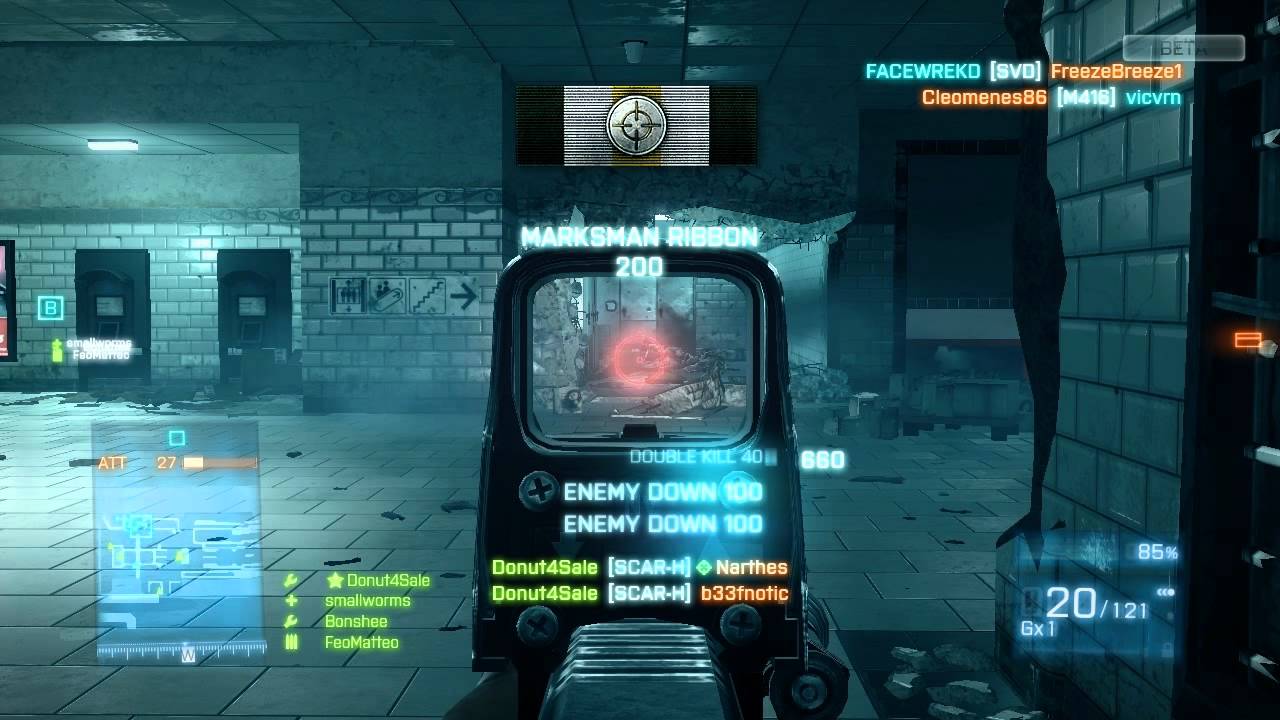 It might not mean much overall, but Battlefield 3 had the best killfeed in a Battlefield game. I mean, look how awesome it is, right? It has a proper event log, the fonts might look bright and whatnot, but it didn’t detract from the gameplay. It just worked. It wasn’t as plain as Battlefield 4’s and thankfully, we can tweak the event log in Battlefield 2042. 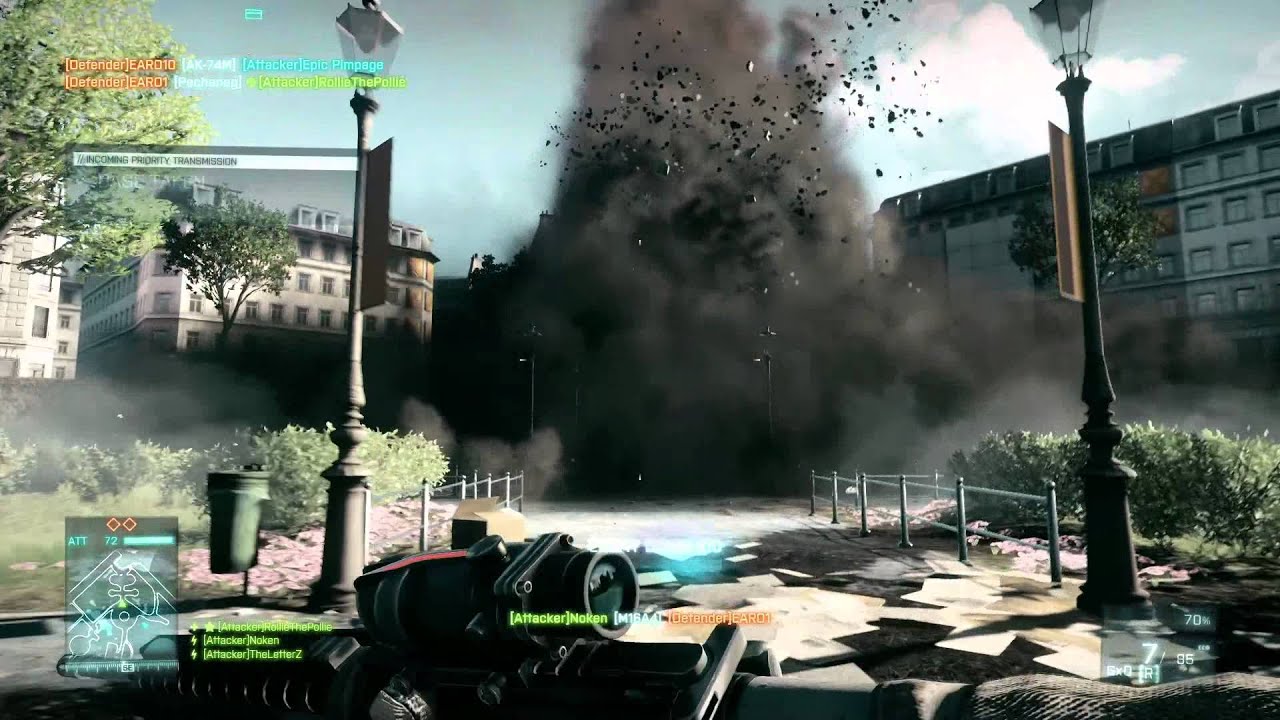 While there might be a lot of Battlefield players who want the destruction to be the same as Bad Company 2’s, it’s understandable why DICE dialed it down a notch. It made game modes like Rush a bit unbalanced given destroying structures where MComs are situated in rather easy.

Battlefield 3 featured destruction well enough even if it didn’t deliver on the same scale of Bad Company 2. Players can drop debris on enemies and vehicles, even if they couldn’t decimate entire structures. While that might seem like a step back, it did make sense gameplay-wise in terms of balance. 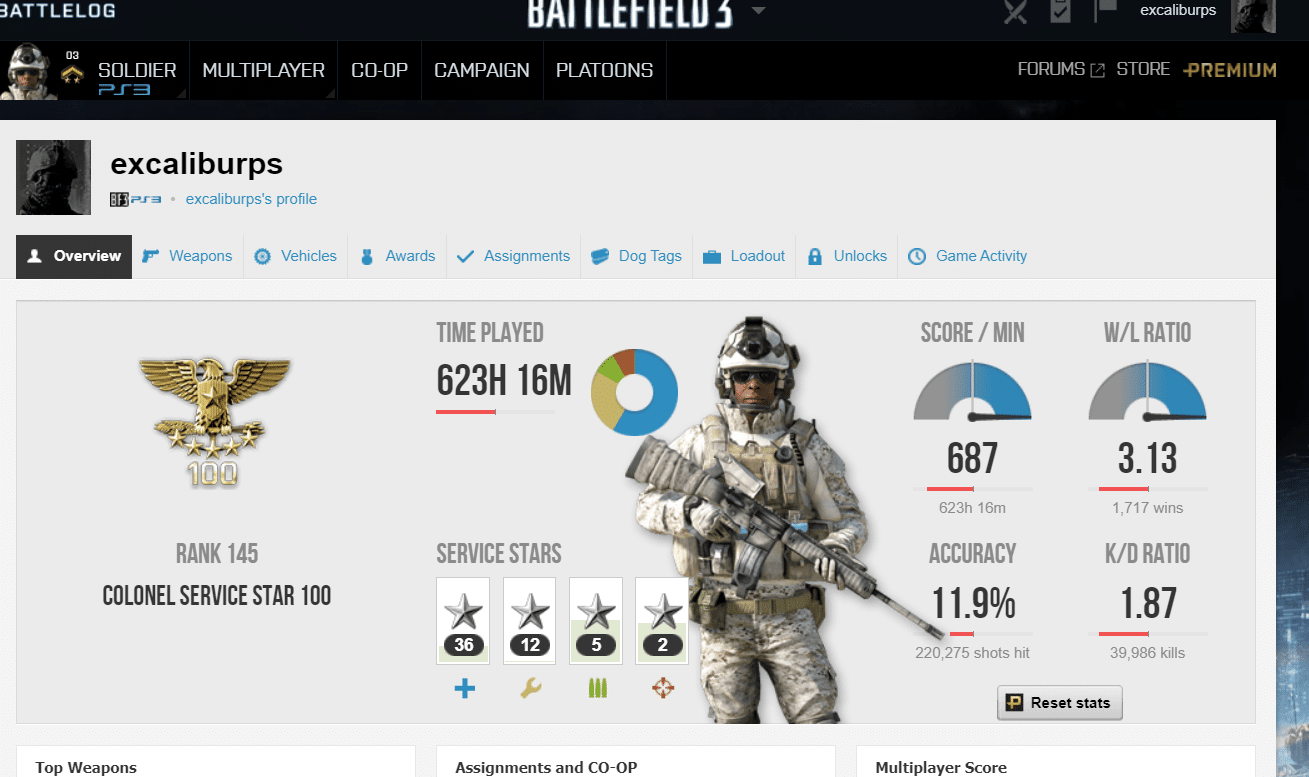 It Spawned Battlelog (Even If It Wasn’t Handled Wisely)

Remember Battlelog? The stat-tracking website/app that EA launched where the publisher planned as a catch-all portal for its slate of multiplayer first-person games? It started with Battlefield 3! While the site is still up, it’s not supported by the newer games, which is a shame since it gave players a good peek into their stats (as shown above).

Will we see it again? Probably not, but it’s another one of those things that made BF3 just a damn blast to play.

Well, there you have it. Do you think Battlefield 3 is the best Battlefield game of all-time? If so, why? Share your best BF3 moments below.

Tormented Souls Arrives for PS4, Xbox One, and Switch in Early 2022, New Outfit and Weapon for the Game Revealed