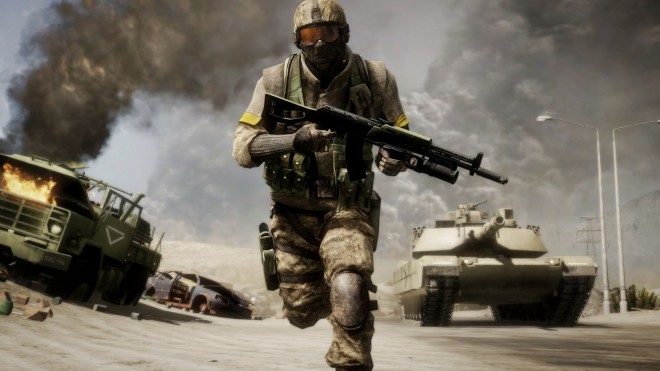 If there’s one Battlefield game that’s favored by many it’s Battlefield: Bad Company 2 and Battlefield 3. Both games are considered the best iterations of the franchise, and while they aren’t direct sequels, they do have one thing in common and that’s they’ve both been worked on by David Goldfarb.

Over on Twitter, Goldfarb posted the script for Bad Company 2, and mused about the design process.

Over on Twitter, Goldfarb also commented that he hoped to have used Frostbite 1.5 on Battlefield 3, and would have shipped a better single-player campaign if they did that so.

what i said was yeah i wish we had used frostbite 1.5 for bf3, we would have shipped a far better sp campaign since we had, you know, working ai and tools. ))

This is interesting news to hear from someone behind the scenes of both games. Let’s hope we hear more about the development of other Battlefield games in the future.