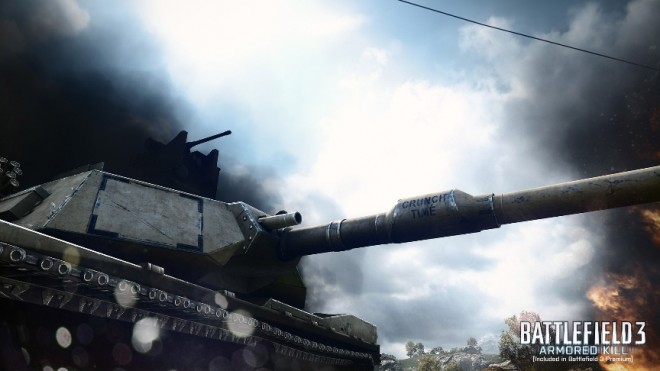 Battlefield 3 Premium Edition is all Battlefield 3 content “rolled in to one amazing package,” according to Bach. This September 11 in North America (September 14 in Europe), those who’ve not yet jumped on the Battlefield 3 train will get the chance to do so not only at a cheaper price, but with the benefits of a full Premium membership as well. Additionally, new players will be treated to a multiplayer welcome kit that includes various weapons and vehicle unlocks to get them in the fight quicker.

Bach also announced that Battlefield 3: Armored Kill will be available to download September 4th for Premium members on the PlayStation 3 first.

Check out the trailer below and be sure to leave your thoughts in the comments!