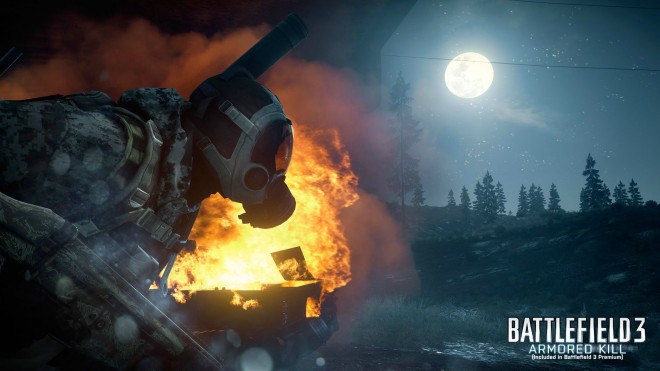 It might be off-screen and it might be in German, but we can at least get a good glimpse of the brand new map “Death Valley” included in Battlefield 3’s upcoming expansion Armored Kill, releasing September 4.

If you haven’t yet, make sure to check out the latest Battlefield 3 Premium Edition trailer which shows off some more Armored Kill and even a bit of December’s DLC, Aftermath.

On to the footage below. Check it out and let us know your thoughts in the comments!