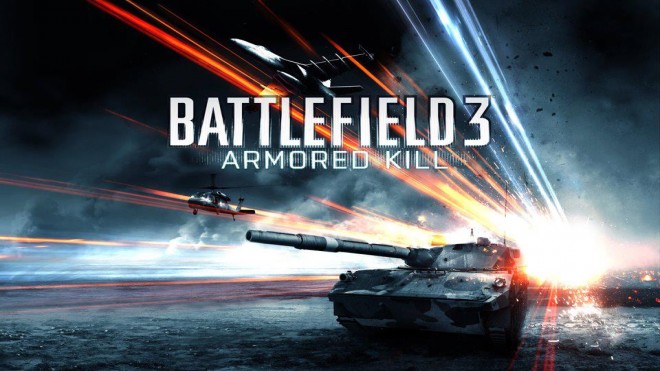 Having previously been introduced to the Battlefield series’ largest-ever map, Bandar Desert, we now get a look at the brand new snow covered map Alborz Mountain, much to the pleasure of many fans who’ve been dying for the white stuff since the launch of Battlefield 3.

Check it out and leave your thoughts below!

Battlefield 3: Armored Kill is set for a September, 2012 release.

Update: Two screens from the map, Armored Shield: (click on the image to enlarge)