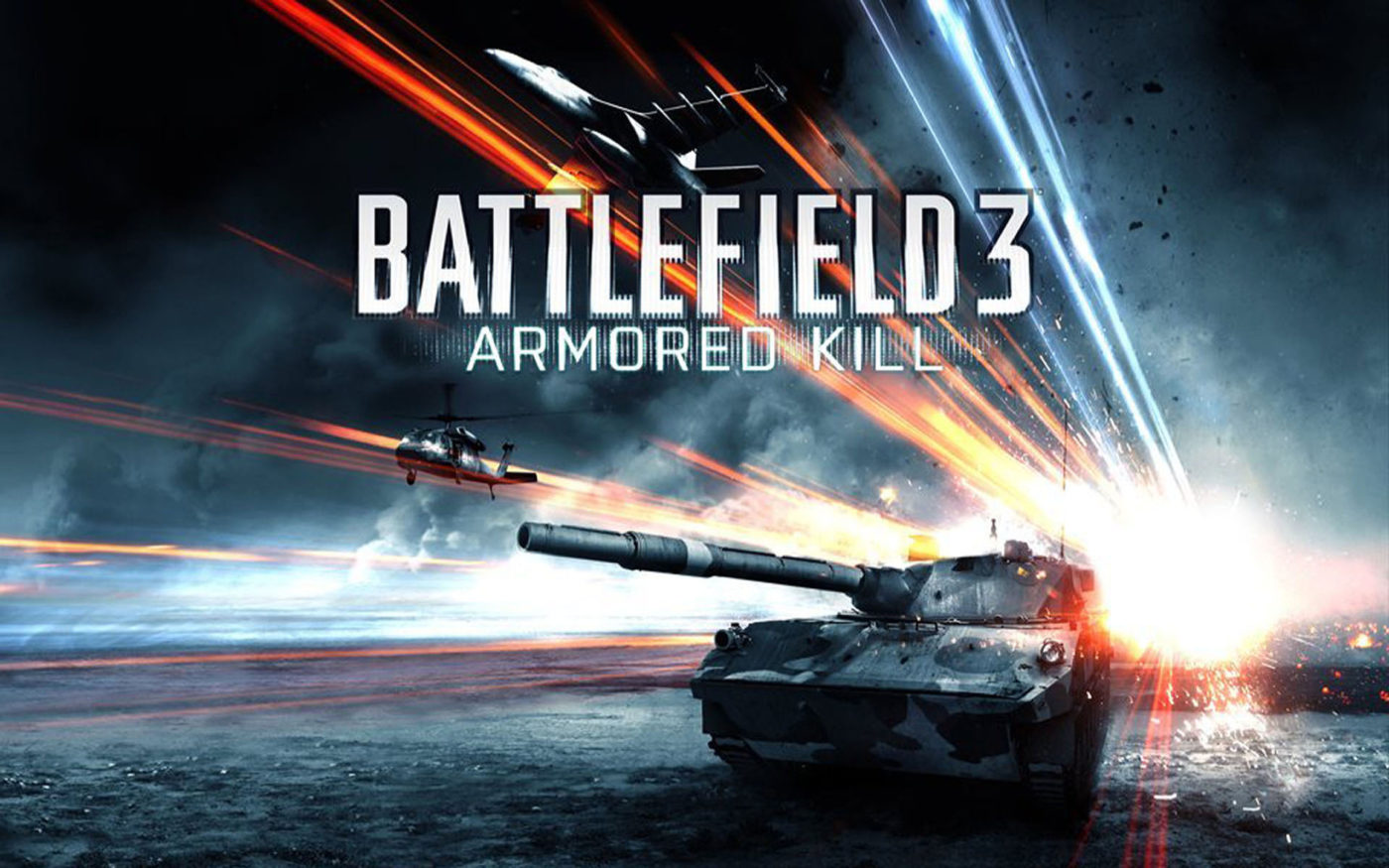 For all of you PlayStation 3 premium members enjoying the newest Battlefield 3 expansion pack Armored Kill, we have some easter eggs for you to find. One most importantly being a giant T-Rex skull. Could this potentially be a tease by DICE for a future Dino Mode? Or is this just simply that, DICE teasing us? 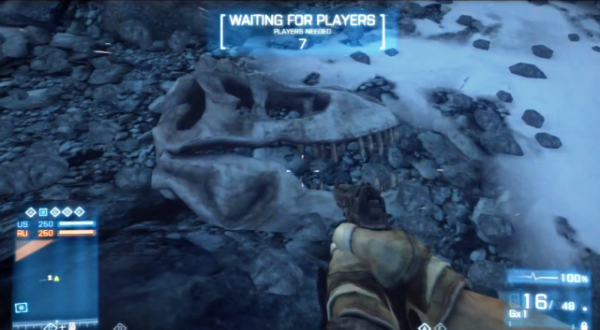 It’s clear to see DICE has their ear to the streets after the massive #BF3Dino response on Twitter. Dino Mode has been rumored for quite some time but has not been announced in any capacity for Battlefield 3. Thanks to Shockblastmedia for supplying videos for each of these easter eggs. Below he shows you exactly how you get to the T-Rex skull.

Also available on Alborz Mountains is some garden gnomes. These gnomes are in two locations which can be found in the video below. It’s a little weird seeing gnomes found on an ice mountain, but we’re sure there’s a reason for it.

Seems like DICE is paying homage to Mirror’s Edge on Death Valley. You can find yourself a Mirror’s Edge Messenger Bag here in a shipping container. This easter egg takes some patience and time to find, as it’s one of the harder easter eggs in this expansion to navigate.

Nothing too exciting here, just what seems to be a bunch of garden gnomes chilling out and having a party. Don’t destroy them though, they may explode and cry.

At the time of writing, there have been no easter eggs found on Bandar Desert, but we will update you guys on any discoveries. Any PlayStation 3 premium players out there that have found any of these easter eggs? Let us know what you think of the creativity below.

Hailing from beautiful Pittsburgh PA, Shawn has spent most of his 25 years playing video games. The original Killzone on PlayStation 2 captured his love for competitive multiplayer experiences and has thrived on that ever since. Now I live, breathe and eat multiplayer madness with the guys and gals of Lucky Strike.
News Battlefield, Battlefield 3, DICE, Easter Eggs, Featured, PC, PS3, Xbox 360
view related posts
HOT MULTIPLAYER GAMES
& UPCOMING RELEASES