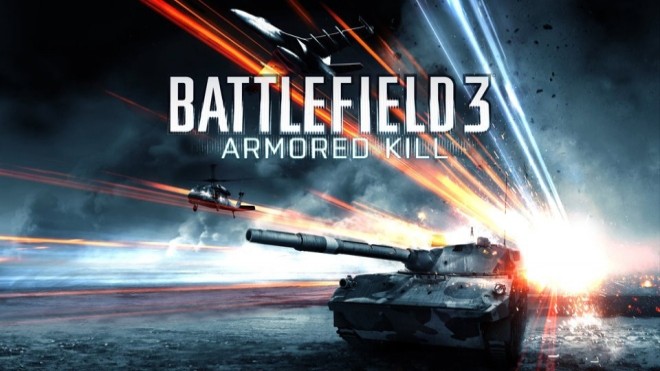 Though a firm release date has yet to be announced, official details about the upcoming Battlefield 3 DLC, Armored Kill, have been outed by DICE and EA.

In case you missed it, you can grab a few more details about some of the vehicles and brand new game mode, Tank Superiority, right here.

Also, don’t forget about some of the brand new Battlefield 3 features that recently went live, Matches and Soldier Upgrade 2.