In light of all the exciting reveals DICE is doing for Battlefield 4 during this year’s E3 media briefings, even more information has been revealed.

Battlefield 3 users have collectively played a staggering 1 billion hours online in multiplayer. To celebrate this, DICE is rewarding players with a few days of double XP, alongside a free DLC expansion pack.

Close Quarters Free For All Players

Starting right now, visiting the in-game store on consoles, you will find Close Quarters for free. This promotion doesn’t last forever, as you can get your hands on this expansion until June 18th or 19th, depending on your region. PC users can load up the Origin client, enter the “Redeem Code” menu and input the following code: “BF3E3.” 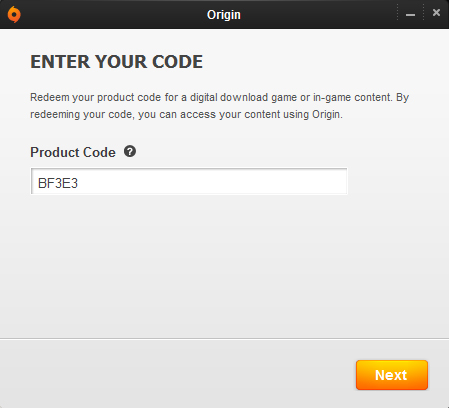 Haven’t reached Colonel 100 yet? No problem. DICE is throwing a Double XP party from 2 AM PDT on June 11th, running for a total of 144 hours. There is a snag though, you must play on ranked servers and you must be a Premium Member.

DICE isn’t quite done giving out dogtags for Battlefield 3 users just yet. Unlocked now as you are reading this is a brand new dogtag inspired from the squad you will lead in Battlefield 4’s single player, Tombstone. This dogtag is for Premium users only.

Haven’t purchased a Premium membership yet? What are you waiting for?! To add to the already impressive number of Battlefield Premium users, EA has announced that Battlefield Premium will be 50% off during the week of E3. So if you haven’t already, now may be the time to snag this deal up.

I bet DICE is feeling a bit like Santa Clause right now – showing off Battlefield 4 gameplay and giving away free DLC, dogtags and double XP. It’s a good day to be a Battlefield gamer. If you haven’t already checked out the new Battlefield 4 multiplayer footage, you can do so here.