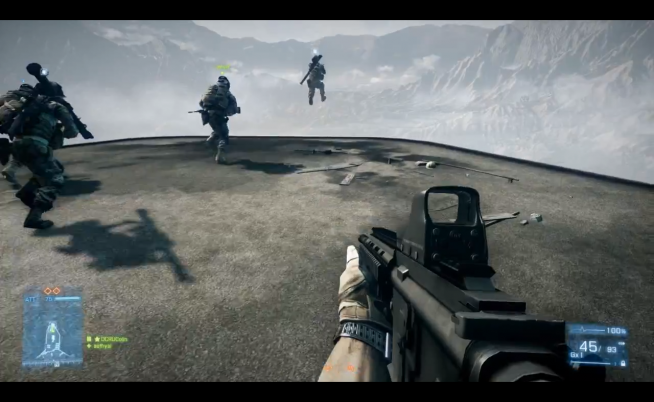 By now, many gamers in NA and other regions of the world should have their hands on Battlefield 3. As expected, a launch this big is not without its small hiccups.

Limited Edition owners may have noticed that they are unable to redeem their rewards like The Physical Warfare Pack just yet. According to Daniel Matros, “The Physical Warfare Pack has not yet released. We will announce details of how to redeem this content as it becomes available.” He also urged us to spread the word to other fellow Battlefield fans.

Another common issue at the moment has to do with connection to the servers. Apparently, many gamers on the PC are experiencing issues with servers and are constantly getting kicked from them. Matros assures us that DICE is “looking at resolving it asap. Will give you an ETA for fix later today.”

Unfortunately, It seems like Russian gamers are having basic problems connecting to the multiplayer side of Battlefield 3 in general. Matros has this to say. “For my russian friends with MP problems. Don´t worry. We are on it.”

Remember, just like during the Beta, the best place to leave your comments and concerns is within the Battlelog. Another great place, besides the official forums, is on Twitter or Reddit.

For those still waiting to dig into Battlefield 3, we’ve rounded up some brand new footage of the multiplayer to drool over below! Let us know in the comment section how you are finding Battlefield 3 so far!

Don’t forget to follow MP1st on Twitter and Facebookfor the latest Battlefield 3 news! Also make sure to check out Swordsman75’s debut article, Battlefield 3: A New Era for the Battlefield Franchise.