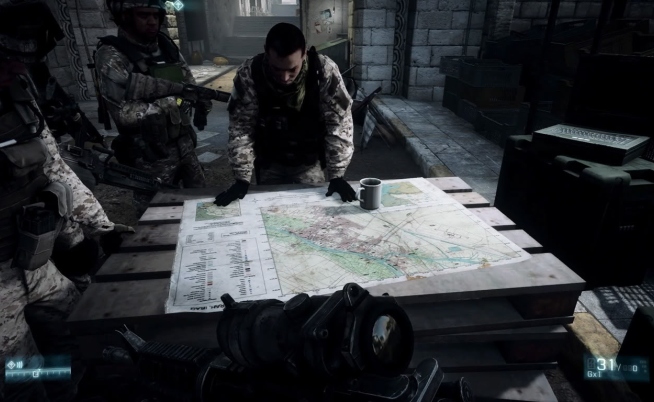 Wonder no longer what this feature that’s been clouded in mystery since the launch of Battlefield 3 is all about. As of this writing, the matches feature is now live across the PC, Xbox 360 and PS3.

In case you missed our initial report due to taking advantage of the recent double XP event or the weather outside, our recent article about this newly implemented feature has got you covered on everything you need to know to get you up to speed.

With that said, I hope to see you guys on the battlefield fooling around with the new ‘matches’ feature!