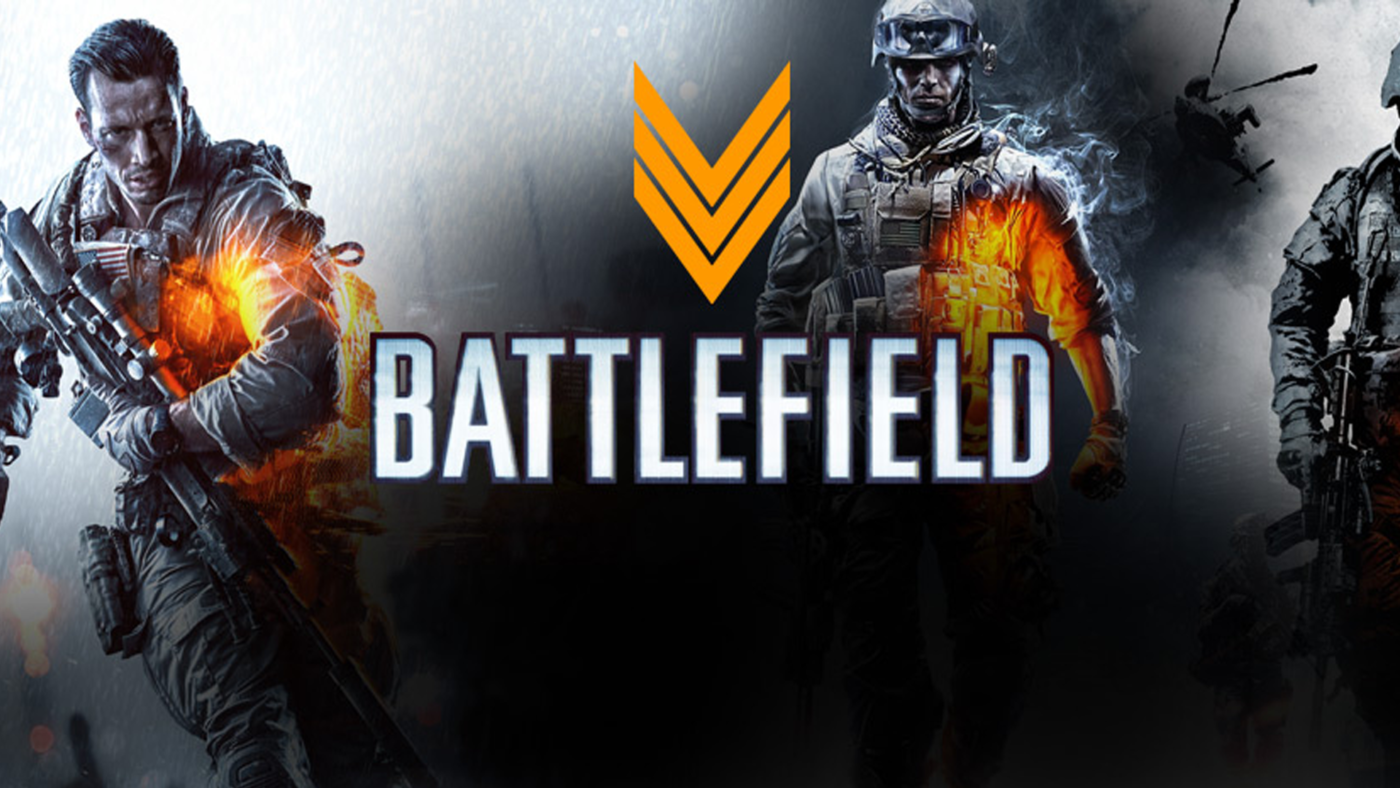 In response to the news, Battlelog forum moderator “ThePoolshark” has pointed out to us that “The Veteran Program was an idea [the studio] thought about creating but it never came into fruition.”

“We care about our fans and are always looking for ways to give back and thank them for their support of Battlefield.”

With that, it’s not clear if the reported Veteran program will ever actually come to fruition, but it can’t hurt to keep your eyes and ears open for news regardless.

As the war rages on in-game, it looks like Battlefield developer DICE is hoping to boost your confidence and say ‘thank you’ with a new Battlefield 4 Veteran Program that rewards players who’ve played at least 10 hours of Battlefield 3.

While not officially announced yet, it looks like those who visit the site’s page can snag up their reward for being a hardened veteran on the Battlefield. While you must have had played 10 hours of Battlefield 3 to even qualify, the deal gets better for those who own more titles of the franchise, giving you more “exclusive items” for being a faithful fan.

The site URL will now lead to a “sorry, that page doesn’t exist” notification, but here’s what it did look like. 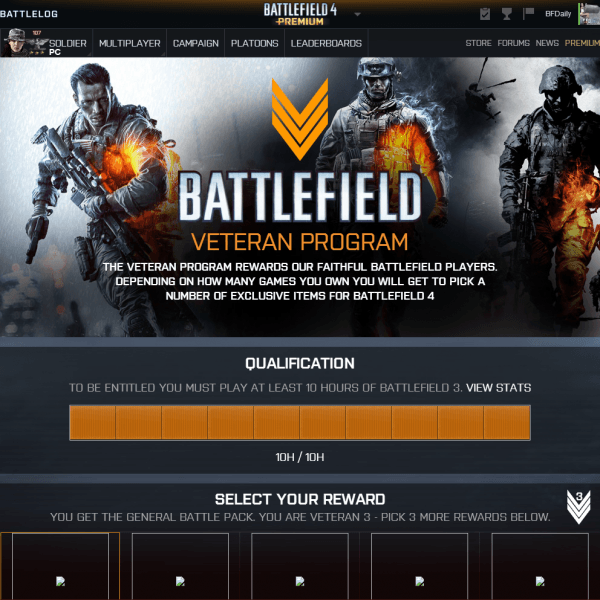 Keep an eye out for an official announcement soon. For more Battlefield news, keep your sights zeroed-in right here on MP1st.