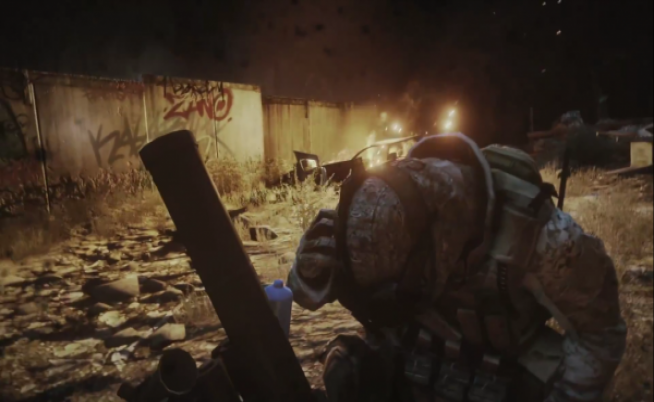 Battlefield 3 players on the PS3 will be seeing a patch on February 6th, tomorrow, which will address the VoIP problems. But what else will the upcoming patches include for other platforms? On top of the recent announcement of the USAS-12 shotgun fix, other patch details have begun to surface.

Mortars in have always been a controversial feature in Battlefield 3. Fans have been pleading that players should be unable set up mortars while in their own spawn where they could quite easily be unreachable. DICE has recently stated that it “will be fixed in next patch.”

Also awaiting some much needed tweaking are the M-COM ribbons, or more specifically, the M-COM Defender ribbon. Currently, achieving this ribbon can be an extremely difficult task given the unlikelihood of earning defender points in the Rush game mode. Luckily, Senior Designer, Fredrik Thylander, recently stated that “m-com defender and m-com attacker are easier to get in the next patch.”

Though the PS3 will be receiving an update tomorrow, DICE has not yet officially announced a date for the other platforms. There may still be a chance that other platforms will see a patch tomorrow as well, but DICE has been known to announce a date ahead of time in the past.

Lastly, It has come to our attention that some players on the Battlelog are reporting to have downloaded a 7GB patch for Battlefield 3 recently. DICE has officially commented on the matter: “We have not received official word of a patch so be cautious.”

Are you happy with what will be included in the upcoming patches so far? Let us know in the comments below and stay tuned as we find out more!