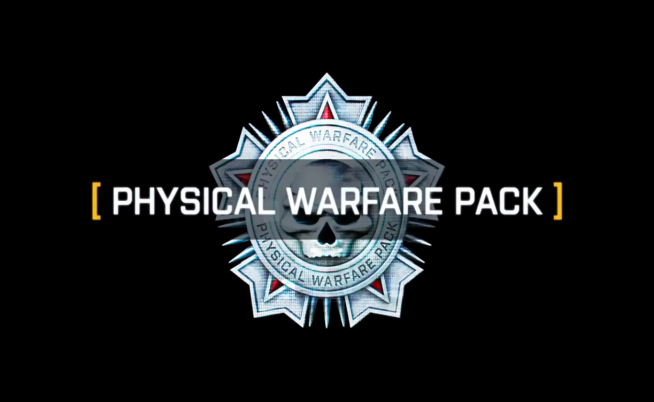 Battlefield 3’s Physical Warfare pack, which was originally an exclusive piece of content to those who pre-ordered Battlefield 3, is now available to download for free on the Xbox Live Marketplace (108KB).

The Physical Warfare pack includes the Type 88 LMG, the DAO-12 shotgun, flechette ammo for the DAO-12, and a flash suppressor for the SKS semi-automatic rifle.

If you want to check it out, head on over to the Xbox Live Marketplace!