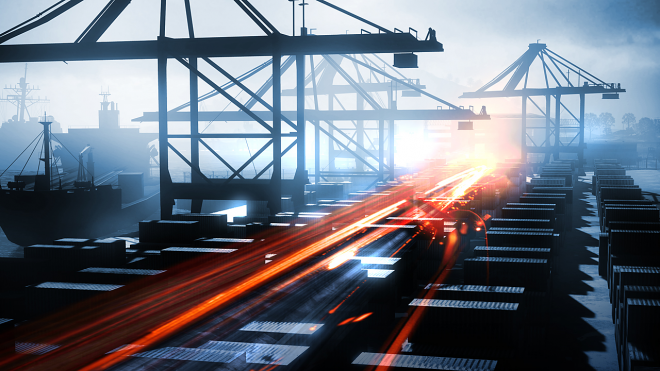 User “Tallkido” recently posted a very interesting video on the r/Battlefield3 sub-reddit by YouTuber “Claudio Sad” which holds a “secret” many of you, even some of the more veteran among us, may not have known.

As documented by these fine gentlemen in the video below, what if I told you there is a secret pathway (or, at least, a relatively unknown pathway) that will get you from the Russian spawn to the B flag in a game of Conquest on Noshahr Canals in a matter of seconds, all while remaining almost completely undetected?

I sure didn’t know about it, and due to the amount of up-votes this post has received so far, I take it that a lot of other Battlefield-ers didn’t know either. Check out the video below:

Sure, it isn’t a huge “secret” by any stretch of the meaning, but it’s pretty cool to see something like this pop up after almost two years of game time.

By the way, if you are a PlayStation Plus members and still don’t own Battlefield 3, you’ll want to read this to find out how to get it for free.

So, did you know?