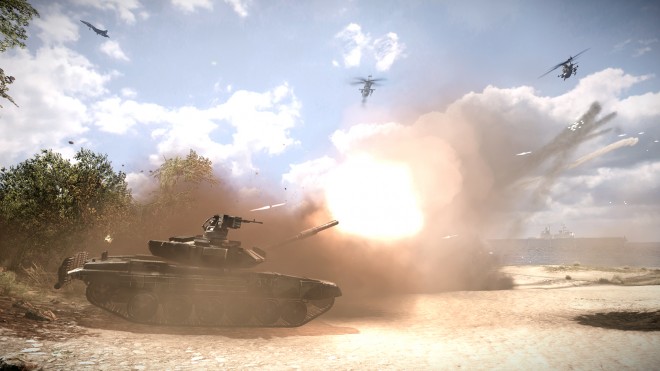 This Monday, January 28, Battlefield 3 servers on the Xbox 360 and PlayStation 3 will undergo maintenance for the duration of eight hours.

Both console servers are expected to be unavailable starting at 22:00 PST. To find out exact times in your location, click here. During this time, DICE will be migrating Battlefield 3 servers “to optimize our online service. If you’re a regular Battlefield 3 plater, this will have no impact except for some downtime during maintenance,” they write on the Battlelog.

Messages will be sent once servers are starting to spin back up.

There are, however, a few notes to be taken for those renting servers in the “South US” region:

As a reminder, Premium members on all platforms can still participate in Battlefield 3’s January Premium Competition until the 27th. Click here for more details.

Thanks, DRoc, for the tip.