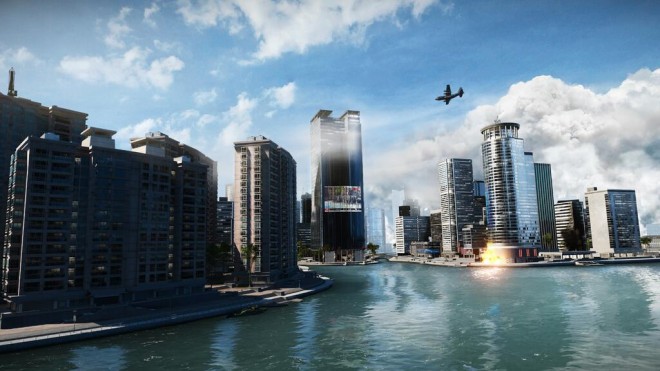 Day one of the exclusive Battlefield 4 beta on the PC, Xbox 360 and PlayStation 3 is nearly over, and clearly, the game is not without its issues on all platforms.

Regardless, we hope you are enjoying it and that you are providing feedback to the DICE team in a civilized manner through proper channels like the official Battlefield 4 Beta forum.

If you’ve yet to visit the community over on the new Battlelog, chances are, you’ve no idea what sort of bugs and issues developers behind the beta are aware of. You might be relieved to know that a few of the game’s faults might already be on the chopping block, awaiting a fix.

So, here is a list of known issues that the Battlefield 4 Beta development team is currently looking into:

EA_Chems writes, “If you are currently experiencing any issue listed above, rest assured that our team is currently looking into it internally.”

Naturally, more will be added to this list over time, but we’ll make sure to update you daily so you can keep track.

Anything in particular that you’ve run into that has not appeared on this list?