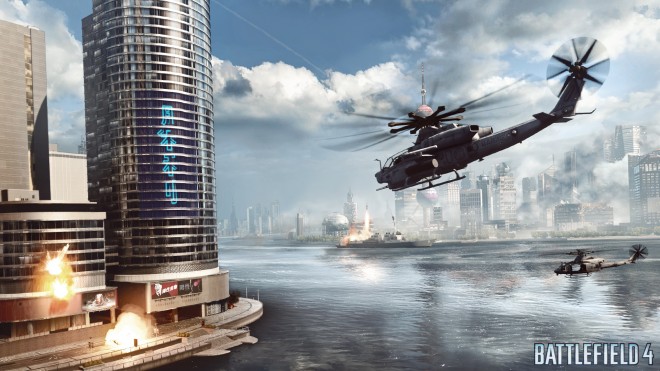 Battlefield 4 developers DICE have just posted a brand new trailer showing off some multiplayer beta gameplay on the Xbox 360 console.

It’s looking pretty good, but we want to know what your thoughts are on the current-generation version of Battlefield 4, keeping in mind that what you see in the beta may or may not represent the final product.

Watch the trailer and tell us in the comments below!

You’ll notice that the trailer also shows off some Obliteration gameplay, which suggests to us that the studio may unlock it for the beta in the near future. After all, it is currently listed among the available game modes in the beta, though there are no servers available. What do you think?