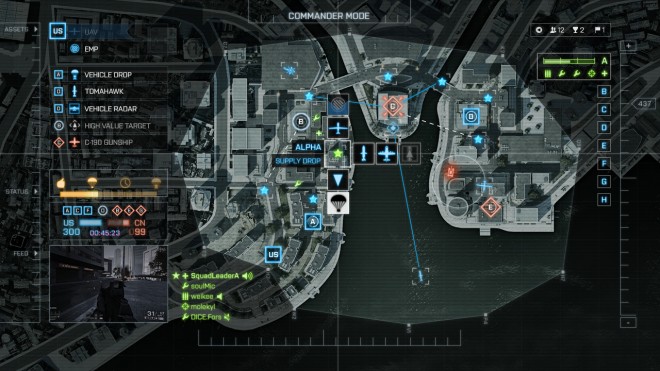 Earlier this week, Battlefield 4 developer DICE introduced a new update for the Battlefield 4 Commander app on Android and iOS devices.

It will now be easier to get squad details, chat, issue orders, and more. It also includes a number of bug fixes and UI updates. Check out the notes below:

If you’ve yet to download the app, you can get it on Android here, and iOS here.