Recent reports suggest the Desert Eagle, along with a number of other infantry-focused weapons and gadgets, will be offered to Battlefield 4 players as a part of the upcoming Dragon’s Teeth expansion pack.

Symthic forum moderator “elementofprogress” was able to dig through a few new Battlefield 4 game files that are believed to have been introduced in the most recent PC client patch.

According to the findings, Dragon’s Teeth will launch with an arsenal of weapons and gadgets tailored towards urban combat, which falls in line with developer DICE’s description of the DLC: “All-out urban warfare” in “war-torn cities locked down by the Chinese army.”

Players will get their hands on two new attack bots that can be controlled remotely though a PDA. They are described as being similar to the EOD bot in Battlefield 4 vanilla, but with either a chain gun or 40mm grenade launcher mounted on top – a key difference.

The Ballistic Shield was also spotted in the files, which DICE confirmed last March would be introduced in Dragon’s Teeth as a two-handed device. However, due to its inclusion in the “weapons” category, it is believe that the shield will replace a primary weapon and must be used in conjunction with a secondary weapon.

Our take? At first, we found it a little odd that DICE would include two all-kit weapons, as well as weapons specific to the Assault, Engineer, and Recon kits, but not the Support kit. However, that’s where the Ballistic shield might come in as a Support kit-only “weapon”. What’s also interesting is that the majority of these weapons are described as being highly capable in urban combat situations, which fits the theme of the DLC, from what we know so far.

This leaked key art for Dragon’s Teeth also depicts urban combat on the streets of a war-torn Chinese city.

What do you guys think? Is this selection of weapons and gadgets likely? How would you fancy a Desert Eagle for a sidearm?

Battlefield 4 Dragon’s Teeth is being developed at DICE LA and has no specific launch date yet.

Images of some of the leaked DLC weapons have begun to surface, clearly lending to the legitimacy of the reports. 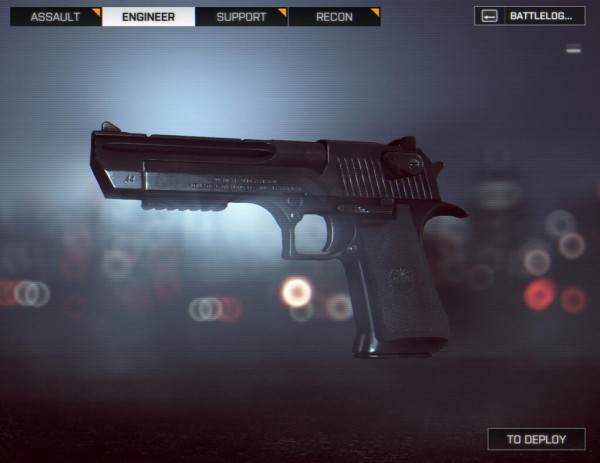 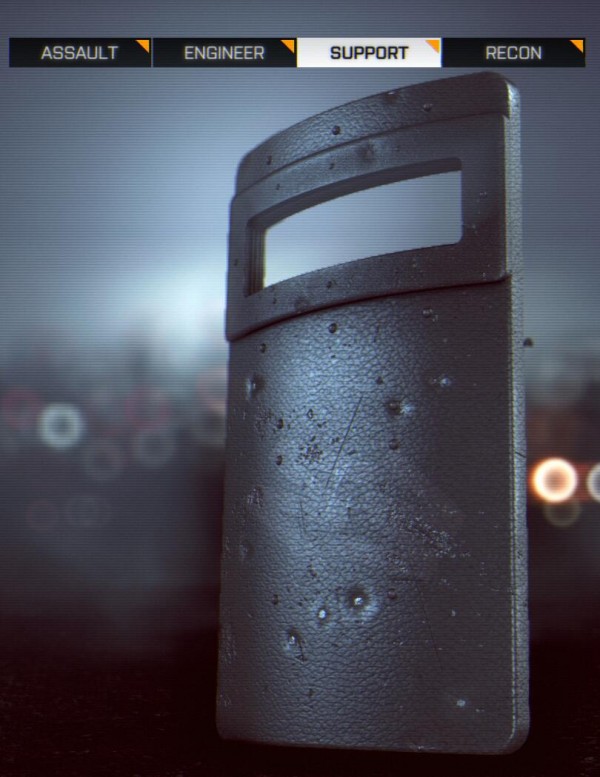 Wirrew has now pointed out to us that Dragon’s Teeth may also raise the rank cap from 120 to 130 with the following new icons: