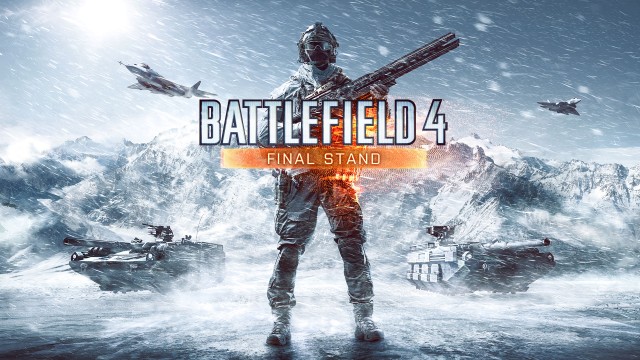 Moments ago, DICE LA lifted the curtain of their latest project, the fifth and final expansion that aims to take Battlefield 4 to the snowy environments of Russia where military research groups experiment with advanced, futuristic technology.

Supplementing the just-launched trailer, a handful of Battlefield YouTube personalities recently got the chance to go hands-on with Final Stand at DICE LA’s studio and were able to capture footage that they are sharing with us today. As usual, we’re going to round them all up below for your viewing pleasure.

Have a look at the gameplay below and be sure to tell us your thoughts in the comments. Keep checking back for more as we’ll continue to add new videos as they pop up throughout the day!