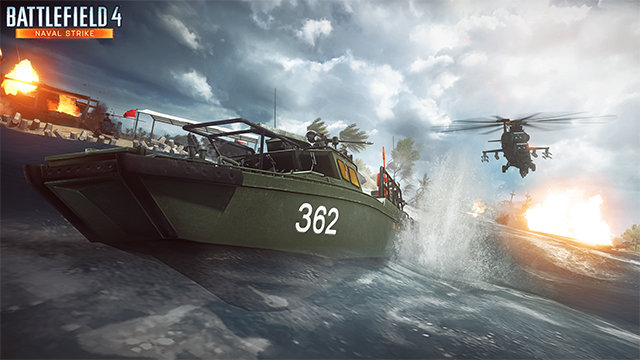 Along with a number of new assignments, it appears Battlefield 4’s Naval Strike expansion will also offer up a handful of brand new rewards and dog tags.

Our friends over at Symthic have discovered a few of these items by data mining the latest Battlefield 4 files, including an award for the mysterious Phantom Trainee assignment, presumably a continuation of the “Phantom Prospect” assignment.

Check out the new items below: 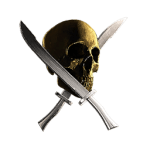