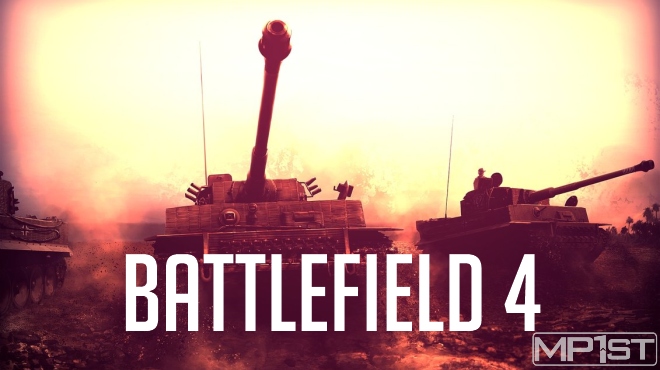 Expect more Battlefield goodness in about three months, according to Electronic Arts.

Commenting earlier on the recent challenges that EA faced with the poor reception of Medal of Honor: Warfighter, the company made it clear that it would no longer be included in the rotation of yearly blockbuster shooters. However,  chief operating officer Peter Moore expressed the company’s intent “to bring year-over-year continuity to our shooter offerings.”

When asked to clarify in a recent earnings call what was exactly meant by this, President of EA Labels Frank Gibeau said, “it was really about a hit missing, but the rest of the studios have really performed and delivered on their goals.”

He added, to clarify Moore’s earlier statement, “…we’ve already talked a little bit about that we have a Battlefield title coming next year, but we’re not in a position right now to talk about our development plans and our SKU plan long term. That will come in about 90 days when we get to show you some Battlefield stuff.”

Considering post-launch DLC support for Battlefield 3 will (officially) end by March, after the release of End Game, an official reveal of DICE’s next installment in the series would be more than likely by April, the latest. With Battlefield 4 being an obvious choice, might we also hear talk of an increased production rate of Battlefield games in general?

Earlier in April, Sony and Microsoft are rumored to reveal next-generation hardware as well. This could tie in to the reveal of next-gen “Battlefield stuff,” seeing that EA CEO John Riccitiello stated later in the call, “we think Battlefield and FIFA are going to help us lead as we move into the next set of technology opportunities and platform opportunities, and continue to get bigger.”

So far, Battlefield 4 has only been confirmed to release before March, 2014.

Are you excited to hear more about Battlefield 4?