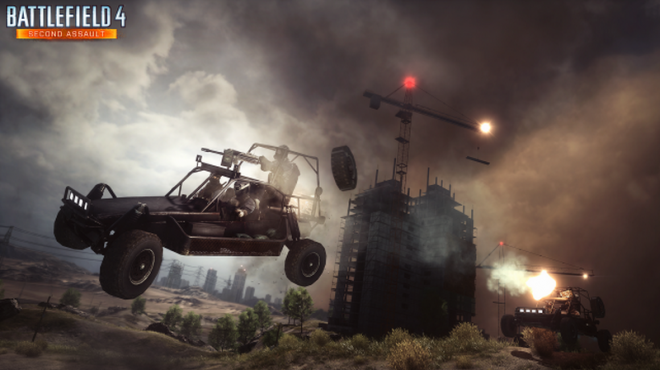 The launch of Battlefield 4 Second Assault is only mere hours away for Xbox One users. Once again, you’ll get to revisit some of the most iconic Battlefield 3 maps rebuilt in the powerful Frostbite 3 engine, as well as get your hands on some brand new weapons, assignments, vehicles and a new game mode; Capture the Flag.

For console gamers, it also means new achievements and trophies, which there are five of that are being introduced in the new expansion. While none of them seem too ‘out there’, they do highlight some of the dynamic elements that Second Assault will feature in the four reimagined maps; Operation Métro, Gulf of Oman, Operation Firestorm and Caspian Border.

Check out the full list below. (Thanks, Blackgandorf, for the tip!) 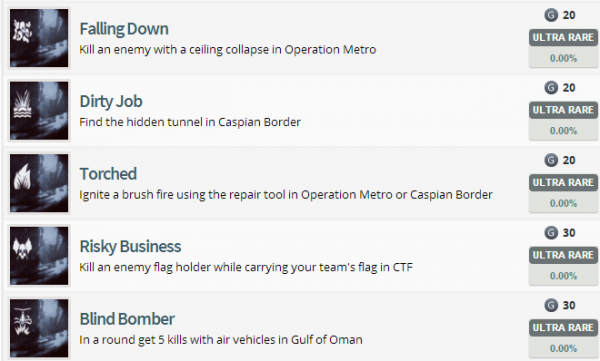 If you missed it, be sure to catch Battlefield 4 China Rising’s achievement/trophy list right here.

Xbox One users, be on the look out for the Second Assault DLC soon. Users on other platforms can look forward to it at a later date.

Call of Duty: Ghosts Playlists Get Hardcore Domination And Tweaks To Game Chat