“Prepare 4 Battle 03.07,” reads a small teaser clip of what is supposedly a sequence from an upcoming Battlefield 4 reveal trailer.

The clip, which you can check out here, is made up of sounds and images of machinery, presumable a tank or other military equipment, and show’s off the new “4” logo along with the aforementioned text.

While it’s been previously revealed that DICE and EA will be showing Battlefield 4 to media on the 26h of March, this teaser suggests the public will get their own peak at the sequel on the 27th of March, a day later.

We are unsure if it will be a public trailer viewable by all, or if it will be the last Premium video still set for release some time in March, viewable only by Battlefield 3 Premium members.

Here are some stills from the short clip. What do you guys think? Let us know in the comments! 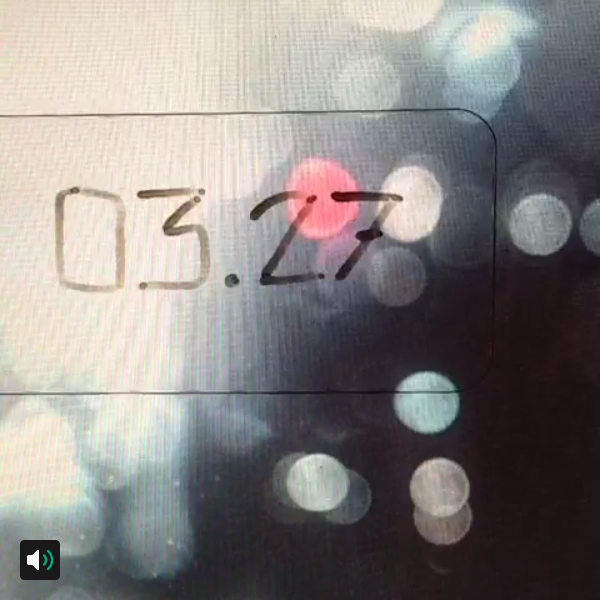 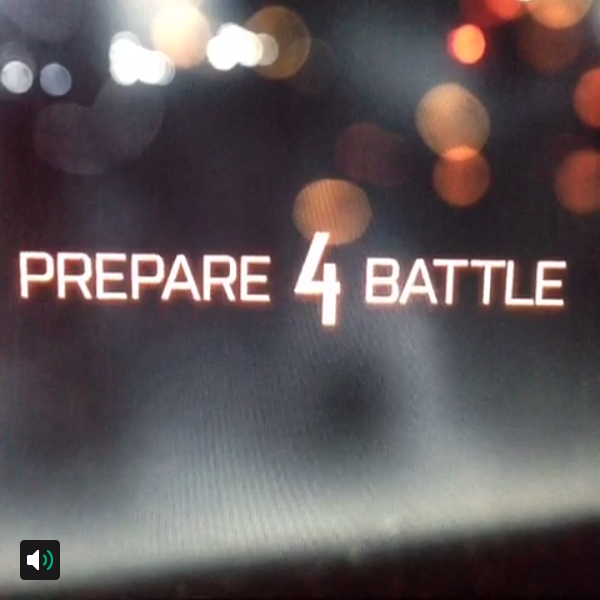 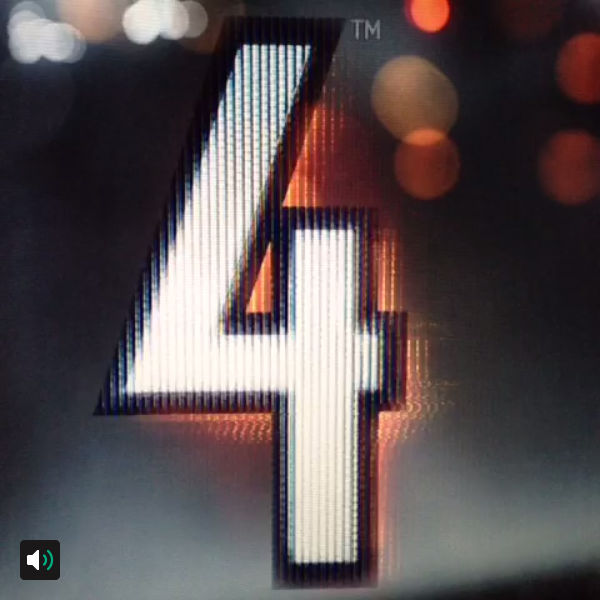