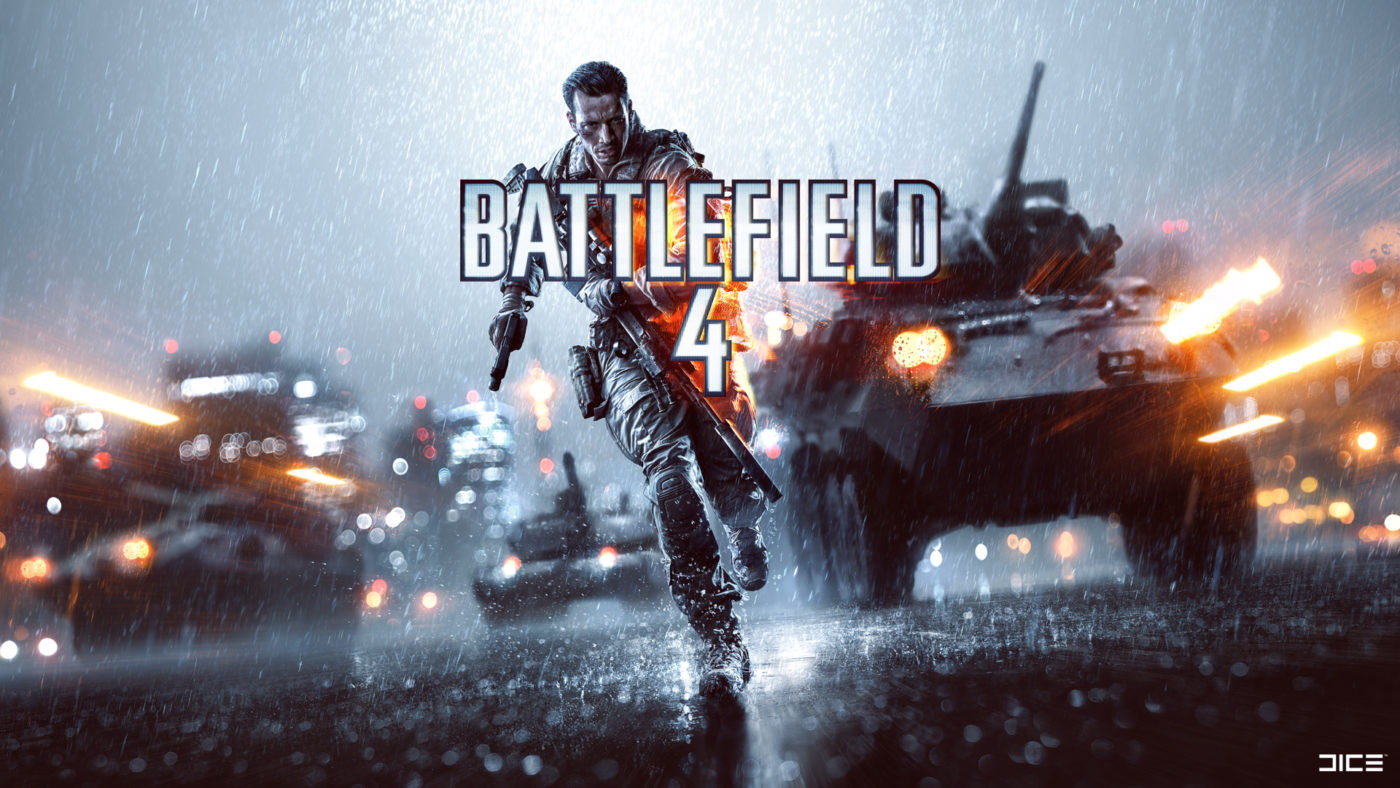 Two of EA’s biggest shooters are getting a bit of a temporary price cut in Origin’s latest 48-Hour Flash Sale.

As of this writing, the deal is on for only another 39 hours, so don’t hesitate for too long if you were thinking about testing out your FPS chops with either titles.

If shooters aren’t for you, you’ll also find discounts on other EA titles like SimCity, FIFA 14, Need for Speed Rivals, older Battlefield games, and much more.

Check it out and let us know if you’re picking anything up!