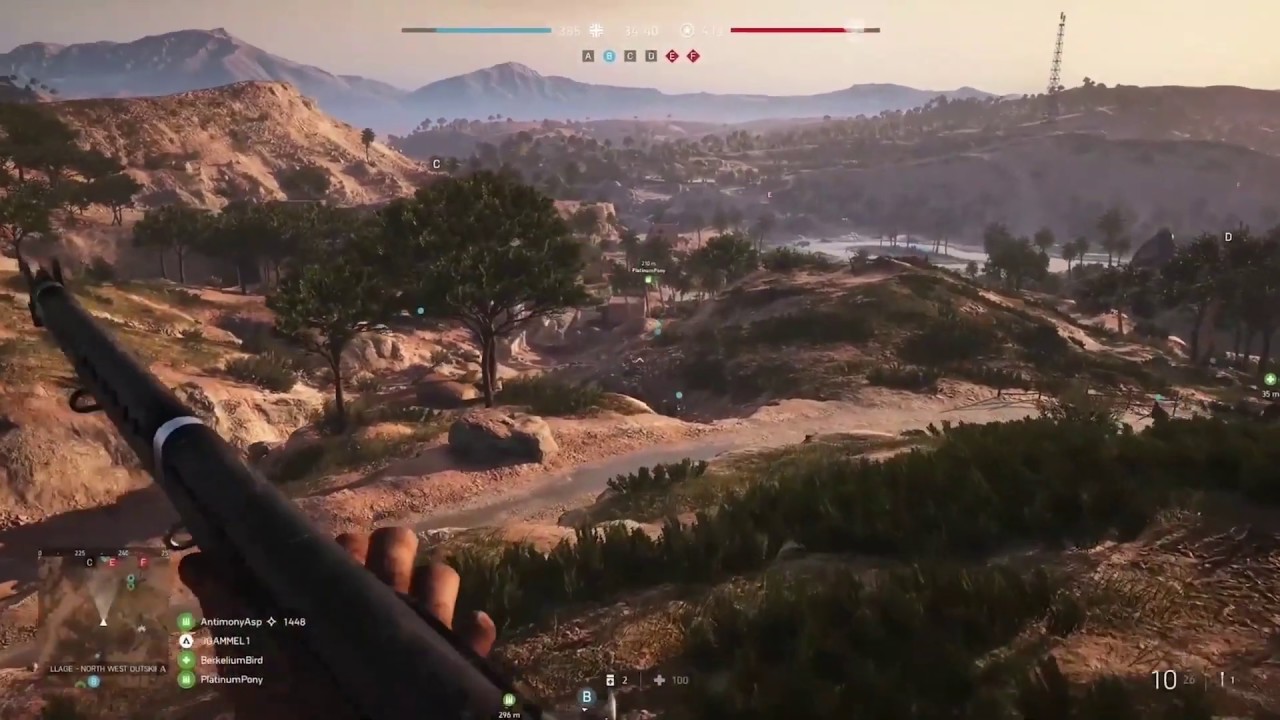 During EA Play, DICE unveiled our first look at one of Battlefield 5’s upcoming maps called Al Sundan. While players are expecting this to be released during the Tides of War Chapter 4 kick off, it seems that’s not happening — at least for now. DICE has made that the Battlefield 5 Al Sundan release delayed announcement in a new community update.

According to DICE, from their tests, Al Sundan is currently crashing, and they’re working to fix it, though no time frame has been given when we can expect this. Note that it mentions Al Sundan won’t be available in Conquest, so there is a chance that it could be available in smaller modes like Squad Conquest.

Our intention was to kick off Chapter 4 with the release of Al Sundan, a brand new map that’s brought from the War Story ‘Under no Flag’. Testing of the update has revealed that when playing the map on Conquest, there are instances of crashing that we’re not happy with.

We’ve made the decision today to hold back the release of Al Sundan on Conquest whilst we investigate and fix this.

For those of us who caught some of the early looks at Al Sundan during EA Play a few weeks back, the best experience on this map is found in large scale, classic Battlefield vehicle warfare. If we can’t provide the best possible version of that, our preference is to keep working on it until we can deliver the best performance.

Our teams are presently stress testing smaller modes like Squad Conquest to make sure that we can still make part of the experience available to you next week, and we’ll have on update on Monday for you all regarding this.

Good news is, update 4.0 will still be rolled out next week, ahead of Chapter 4. DICE also mentioned that we’ll get more news regarding this update soon, so expect a new post about it within the day or this weekend.

EA Says They’re “Surprise Mechanics” and Not Loot Boxes, and Thinks They Are “Quite Ethical”