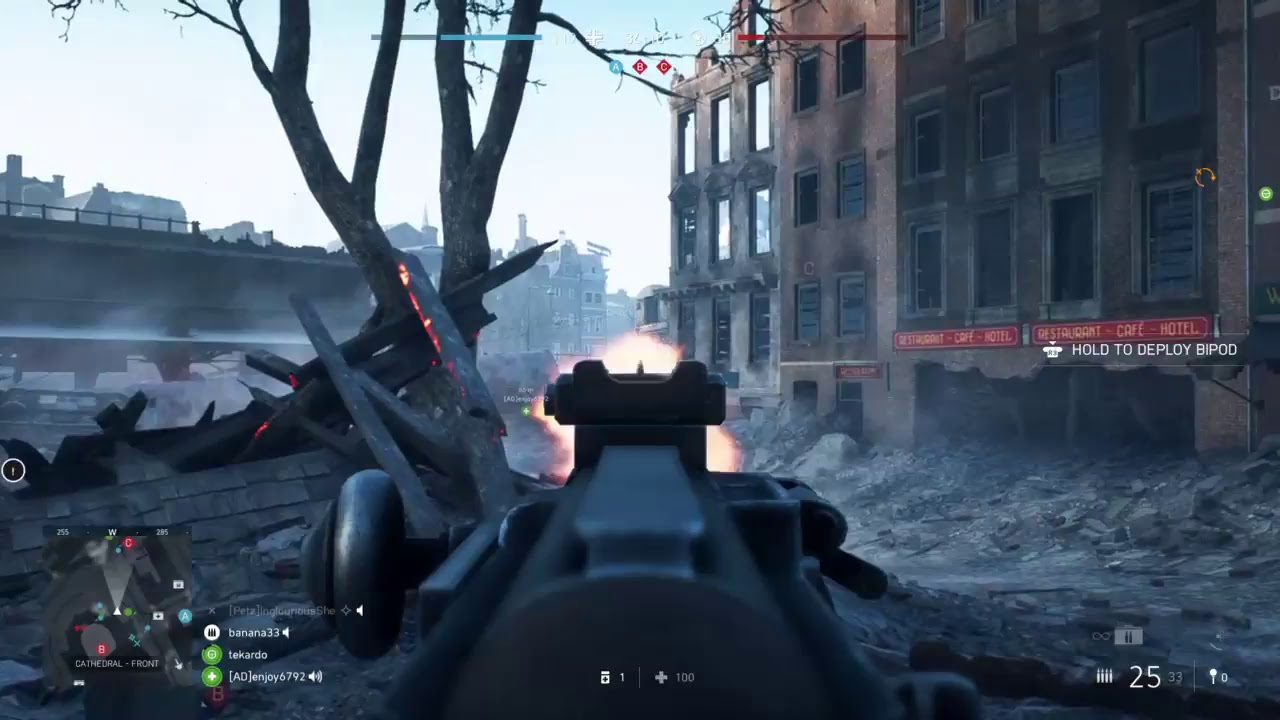 With DICE inadvertently rolling out a Battlefield V battle royale Assignment earlier this week, it seems the studio is finally ready to talk about the game’s battle royale mode, called “Firestorm,” soon.

Thankfully, we don’t have to wait long to know more info about it. By mining the game’s files via the latest game patch, a ton of Battlefield 5 battle royale info is now known! Note that what you’ll read below is NOT official, so anything can change at the last second, alright?

“Do whatever it takes to survive. Compete solo or in a team to be the last one standing in a vast and dangerous world. Scavenge for supplies, outrun the Firestorm, and fight your way to victory.”

There is a number of “blue prints” for other vehicles (could be found by opening safes? I don’t know…):

Again, these are from datamined files and not 100 percent confirmed by DICE or EA. But seeing as DICE themselves have commented on the Reddit post and haven’t denied any of it, it’s a safe bet most, if not all of these, will be present.

PS4 Update 6.50 Is Out and Brings New Features