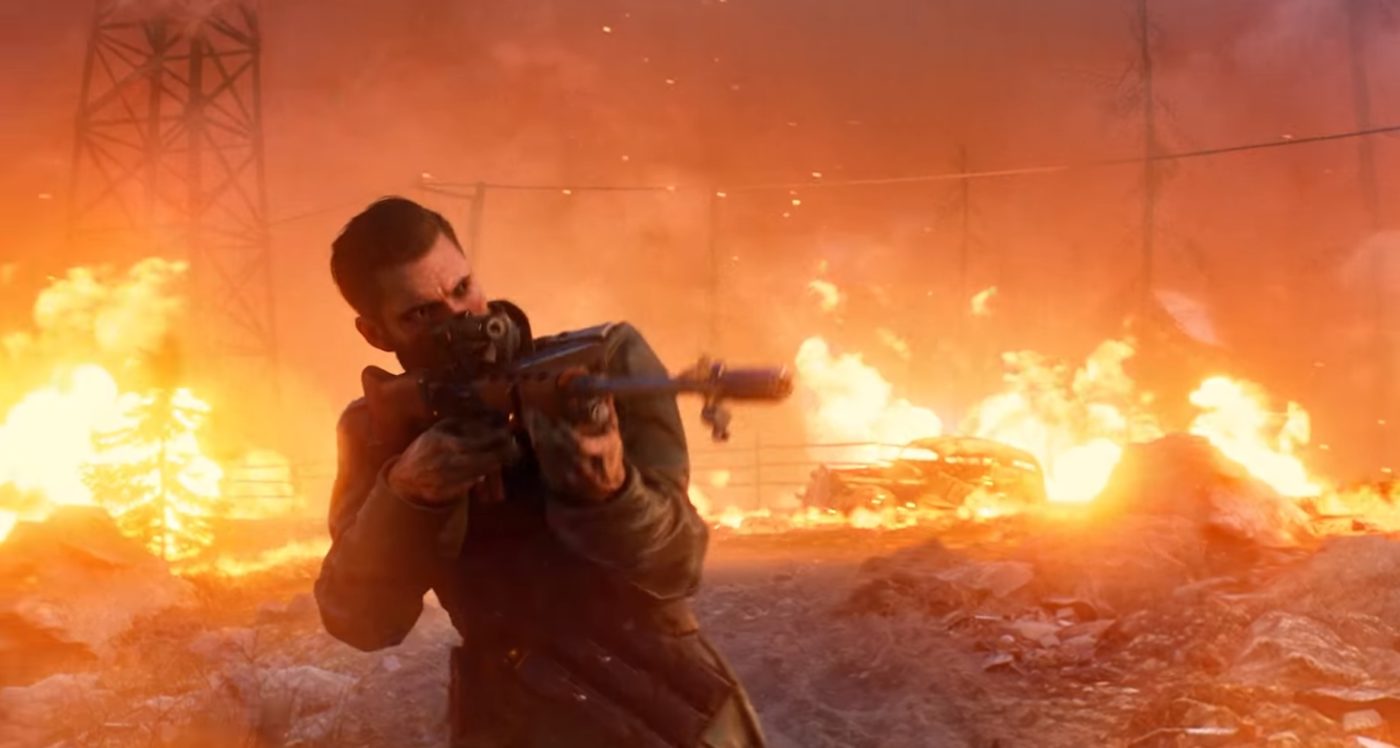 If you’re looking for more ways to further customize your Battlefield 5 experience, you might want to hop on to this Battlefield 5 emblem code giveaway being done by Battlefield 5 community today! The announcement was made over on Reddit by the mods, and below, you’ll find instructions on how to snag one.

There’s a few things to consider though. First off, you’ll need to have a Reddit account, so you can leave a comment. Check out the contest message below.

Hey guys, u/PartWelsh, our friendly neighborhood Battlefield CM, gave us a butt-load of EA Play 2019 Battlefield V Emblems to give away. So how is this gonna work??? Randomly throughout the day, mods are going to post a distinguished comment on this thread. First to respond to that post in a non-toxic and non-icky way will win a code. Codes will be PM’d via reddit later on today. Giving away 40 codes so pay attention throughout the day. Ready…set….GO!

In case you didn’t catch the Battlefield 5 news at EA Play this past weekend, a bunch of new stuff was announced, and we even got gameplay footage of the new maps.

Marvel’s Avengers Will Not Be Open World, Can Be Played Solo; Offline Play Still Not Confirmed